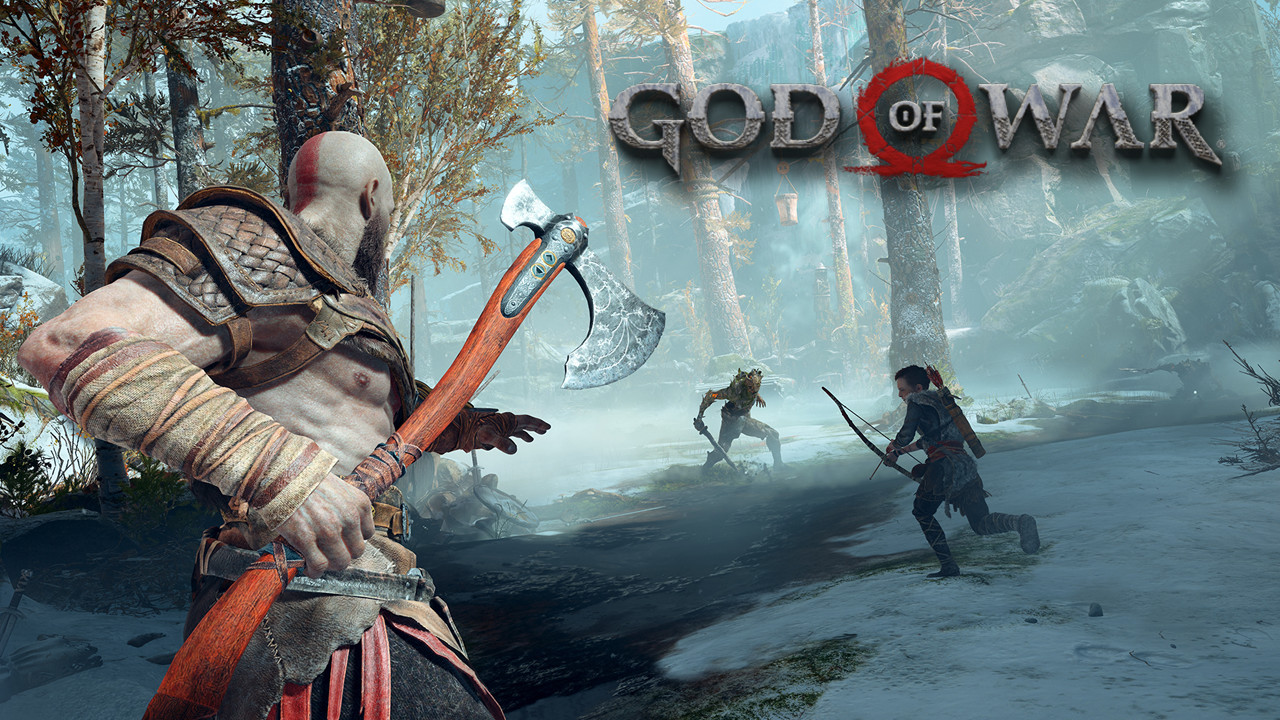 Sony’s God of War went gold almost a month before launch, giving critics plenty of time to dive into the game and review it. Now, the scores are up and it seems the game is shaping up to be one of the best games of this generation. So, is the PS4 exclusive everything gamers have been hoping the game would be? Well, here’s what the critics have to say:

“This is how you do a reboot. After Kratos lost his way, Sony Santa Monica has set the God of War on a new path. A more measured, nuanced character, a great supporting cast, an excellent combat system, and some of the best graphics in a PlayStation 4 game to-date, add up to a winner.”

“Like Kratos, God of War recalls the past while acknowledging the need to improve. Everything new it does is for the better, and everything it holds onto benefits as a result. Kratos is no longer a predictable brute. God of War is no longer an old-fashioned action series. With this reboot, it confidently walks a new path that will hopefully lead to more exciting adventures to come.”

“It’s a departure from everything that once was God of War… But almost all of these risks pay off. God of War is an exhilarating, beautiful action game that turns one of PlayStation’s biggest icons into a character you can care about.”

“God of War shows us how the evolution of a series, no matter how popular it is in its original state, is essential for it to improve. The end game doesn’t expand on the game’s strengths quite to the extent that it could, but such an omission is only notable due to the uncompromising quality of everything leading up to it. God of War does exactly what it sets out to do, and if it isn’t perfect, it’s damn near close.”

“It’s a game in which Kratos, a previously one-note character, becomes a complex father, warrior, and monster, embattled both on the field and within his own heart about how to treat his son; one in which the world opens up and shifts, offering rewards in both gameplay and knowledge of its lore that I treasured with each accomplishment.”

“Whether breathless and bloody in the aftermath of an axe-hacked victory, or watching Kratos and his son Atreus share a genuinely human moment, this is a level of game making that doesn’t happen often. The final question really isn’t about where it sits in any game of the year discussions, but rather its place in eventual game of the generation talks.”

“God Of War is certainly not without flaws but it’s easily the best in the series and thoroughly entertaining from beginning to end. It’s also one of the best story-based action games we’ve ever played, turning a character we used to loathe into a surprisingly sympathetic role model.”

“God of War is a different game for a new era of the medium. While I’m a sucker for more frantic arcadey action there are plenty of studios left carrying on that legacy. Unless something catastrophic happens to Sony Santa Monica, there’s more story to tell, and I hope the exact same team is able to tell it.”

“I’ll skip spoilers and specifics, but even core mechanical design choices, things that seem gamey and intangible, are given narrative purpose by the end. God of War is, in a single word, holistic. Every aspect is excellent on its own, but more importantly, it all serves and accentuates the larger vision.”

“Kratos’ reinvention serves as a narrative hook, but it also parallels the series’ evolution as a whole; where God of War once relied on bombast and bloodlust, now it leaves space for strategy and nuance. It still has superb action and plenty of jaw-dropping moments, but it supports them with a new level of depth and maturity.”

And there you have it! It looks like God of war will be launching with critical acclaim come 20 Apr. With near-perfect to perfect scores all around, it’s hard to think of any reasons why this game won’t be an automatic buy for anyone with a PS4. Heck, it’s definitely bound to add to the console’s sales as well.

God of War has finally gone gold and Creative Director Cory Barlog has taken to Twitter to announce the milestone. Click here to read more…

Definitely a console seller. This is what Microsoft and Xbox just doesn’t seem to have.

This game is just out of this world, an amazing journey with an outstanding geraphics, God of War and uncharted are the best playstation exclusive games!