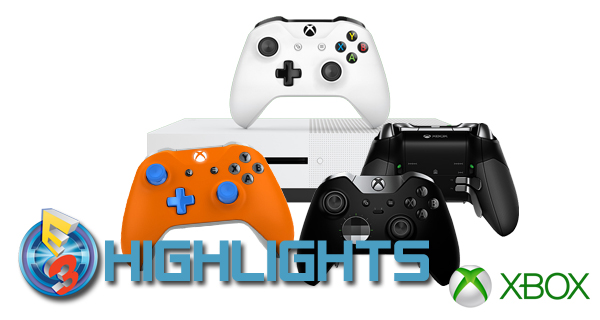 The Xbox E3 2016 Briefing revealed one announcement after another as Xbox laid out its plans for the year and beyond. The biggest news of the day is the announcement of two new Xbox consoles, one of which is to be released this year – the Xbox One S – and Project Scorpio which is expected to come out next year.

There are also great new features for Xbox Live which aims to bring players together. They also announced their “biggest lineup” of games for the Xbox One and Windows 10 during the briefing.

We’ve listed everything there is to know about the Xbox E3 2016 briefing in detail below. 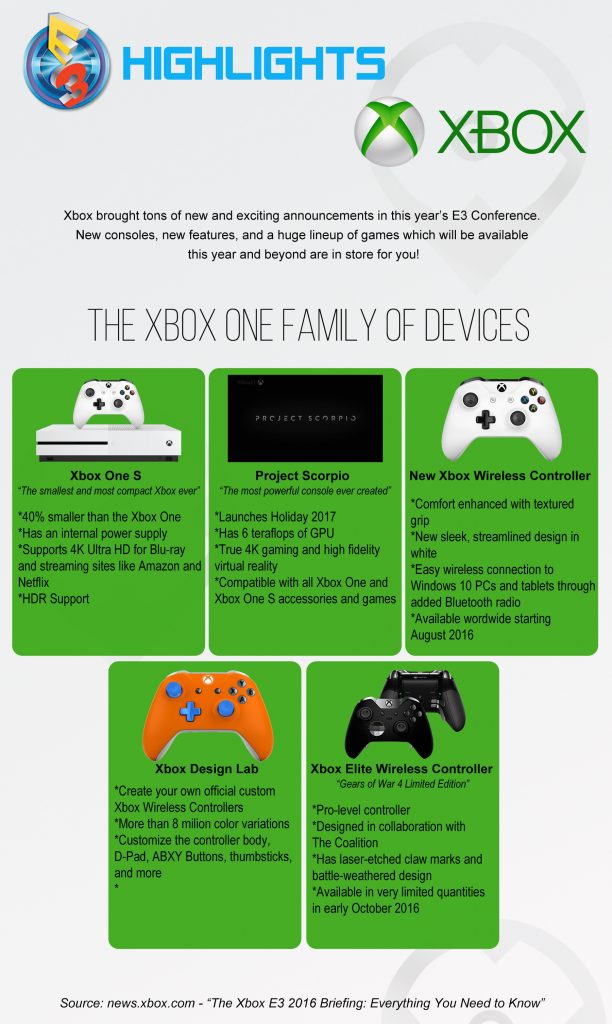 Xbox Live – Connecting Gamers All Over the World

New features are coming to Xbox Live in the succeeding months. These features will bring gamers from the Xbox online community closer.

Xbox One and Windows 10 Games Lineup

These games are coming to the Xbox One and Windows 10: