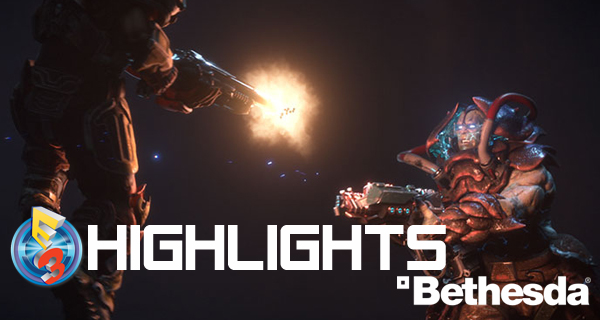 Some of the biggest titles and most-awaited games are under Bethesda’s banner. And with the Bethesda at E3 2016 showcase, we surely are going to have another year full of anticipation.

So what’s in store for us this year? We can expect new games from well-known titles such as Quake, The Elder Scrolls, and Dishonored. Also on their roster are new add-ons for Fallout 4, DOOM, and The Elder Scrolls Online. A remastered version of Skyrim will also come out, which will make it available to consoles. The highly-anticipated Prey is also going to be released this year, and this time it’s been revamped with a new story, new hero, and mission style. Virtual reality is also going to be available to two of Bethesda’s popular games, Fallout 4 and DOOM!

It’s definitely going to be a good year for games and gamers, thanks to Bethesda. Which games are you most excited about?