Which Gaming Subscription to Choose

If you want more games for a fraction of the price, then a gaming subscription or membership to a game pass may be perfect for you.

But, with so many to choose from, which is the best service for you? Let’s go through them and find out. 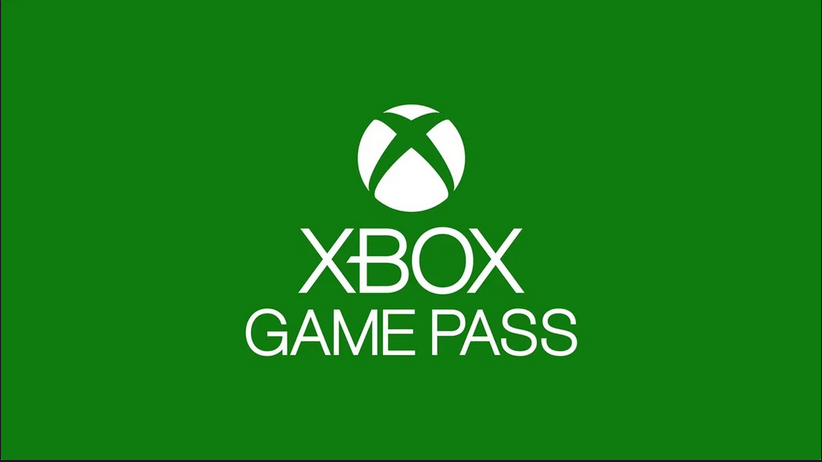 Subscribers have access to more than 100 high-quality video games, including triple-A titles.

It will soon feature Microsoft’s Project xCloud service, a cloud-based gaming service that allows users to play games on their smartphones and tablets. You can read about that HERE! 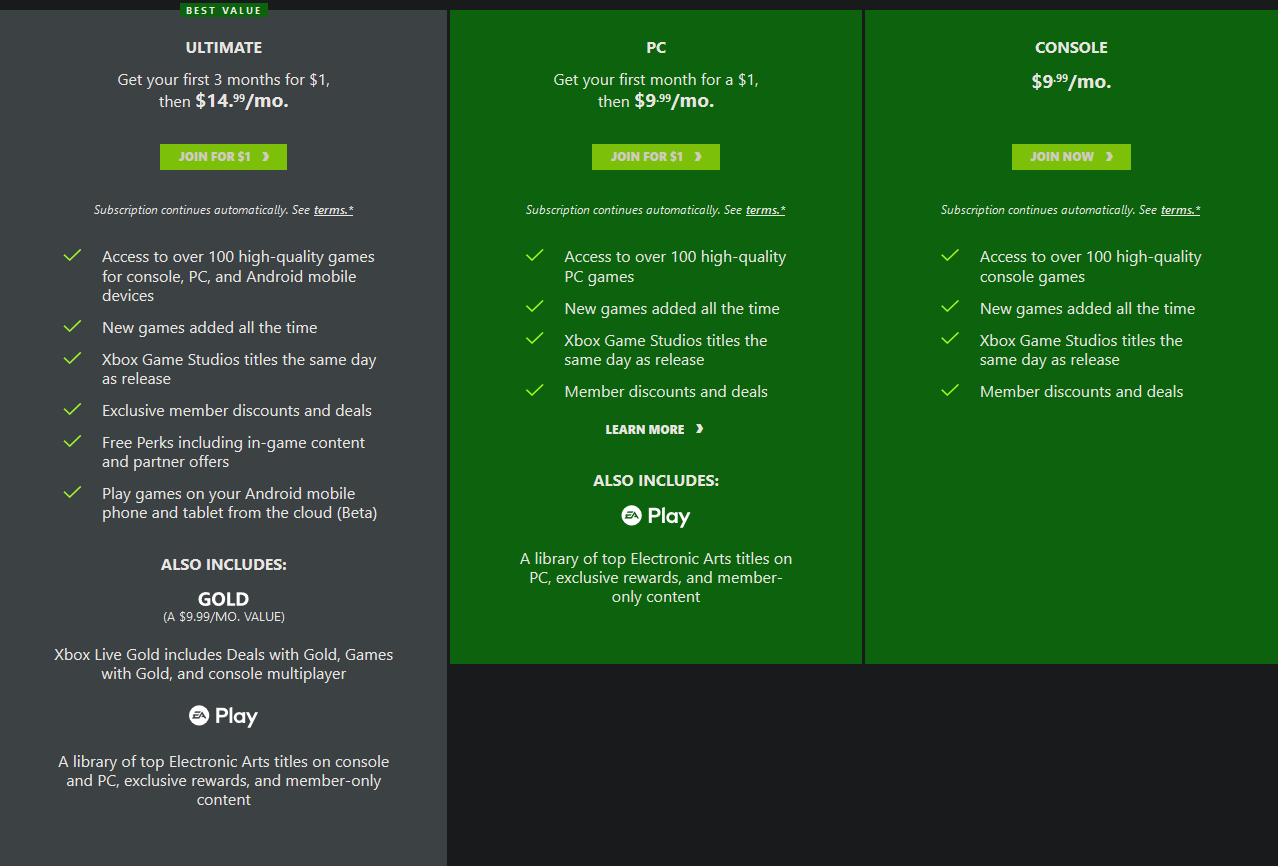 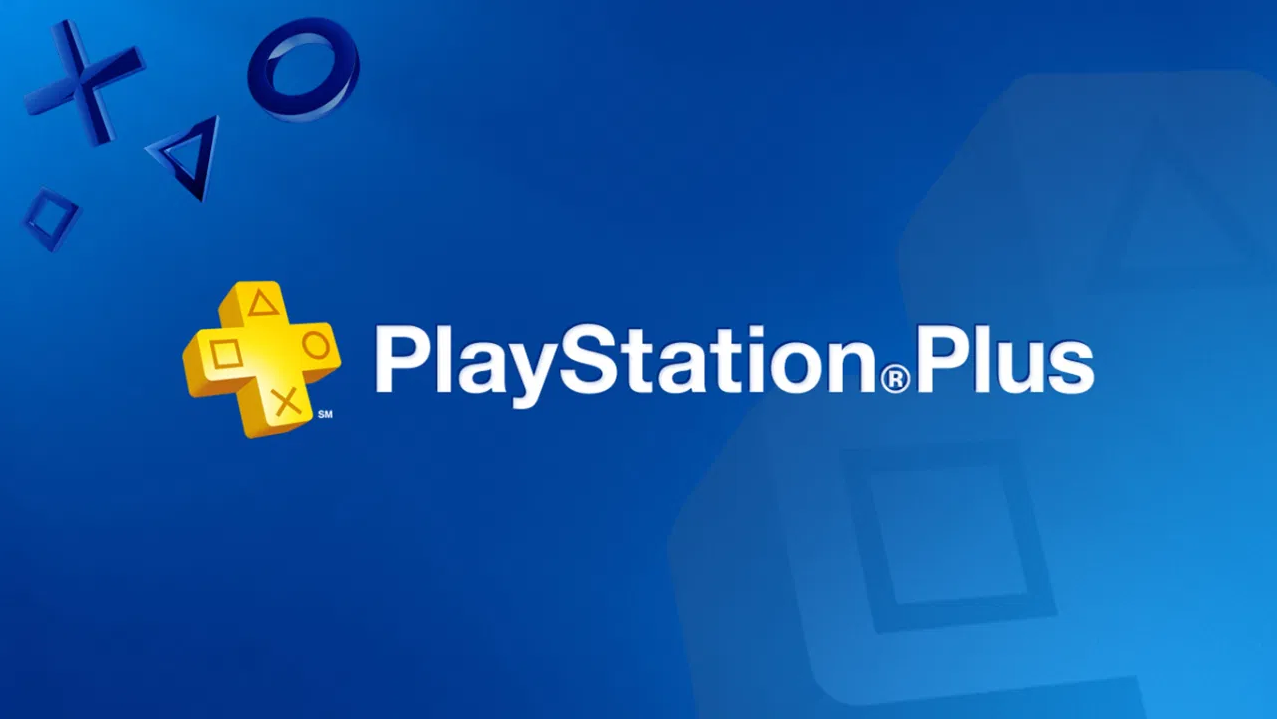 PlayStation Plus members can play games across multiple PS consoles, including PS3, PS Vita, and PS4.

Subscribers also get access to free games every month, and they remain available for as long as the subscription continues. 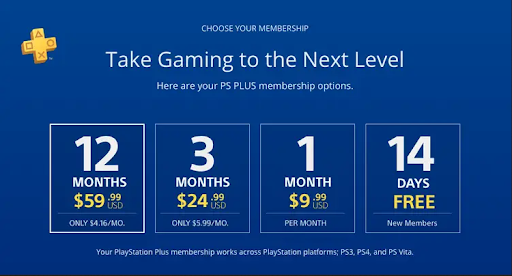 For all the best PlayStation Plus deals, games, and news, make sure to bookmark Allkeyshop. Members can also benefit from cloud saves and exclusive offers.

One of the best benefits is the access to NES and Super NES titles offered as part of the subscription, and the list of classic games is continually growing.

When it comes to publisher-based subscriptions, they don’t come bigger than Electronic Arts and EA Play. Members can also play selected new releases before launch for up to 10 hours of playtime. Saved progress does carry over to the full game. 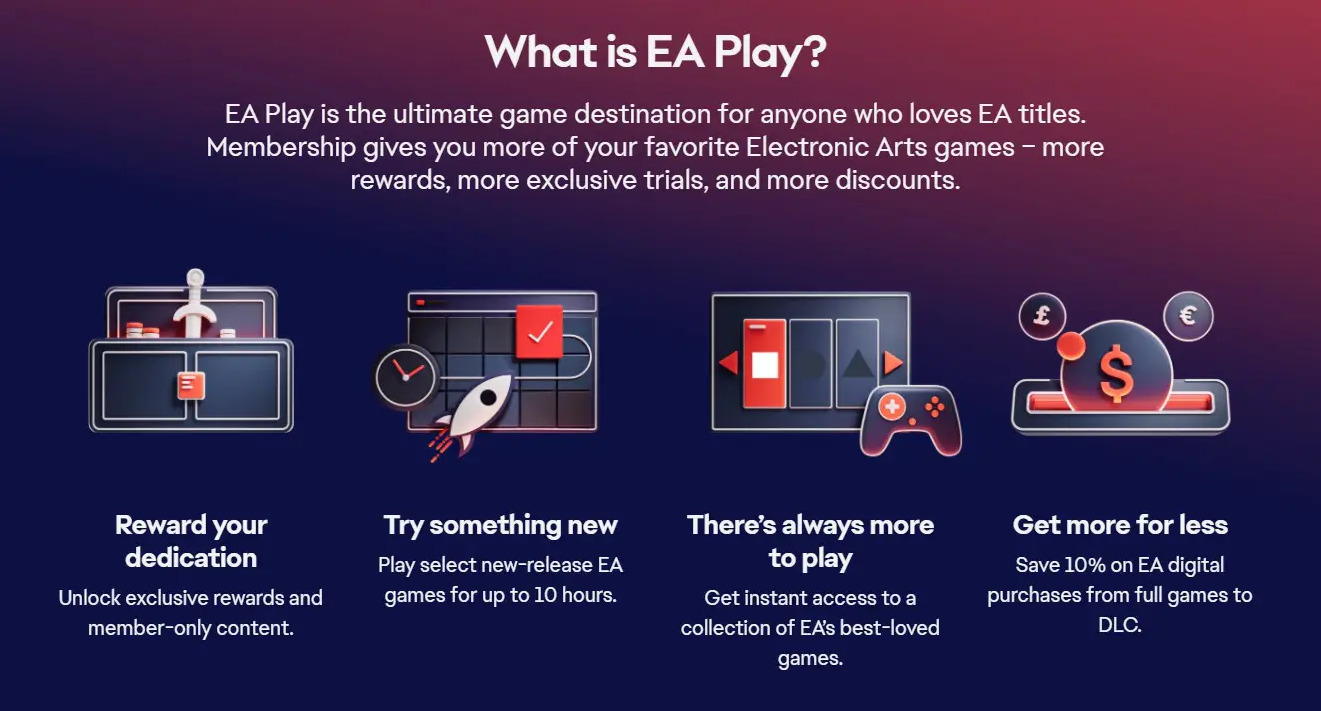 You can find great discounts on EA Play subscriptions with us at Allkeyshop.

WHICH SUBSCRIPTION SHOULD YOU PAY FOR?

When it comes to picking a subscription, it mostly comes down to which console you have.

Each console provides a subscription service that offers exclusive rewards, games, and content.

If I had to pick one to recommend, though, it would have to be the Xbox Game Pass Ultimate.

Everything is right. The price, games, rewards, and it has EA Play included. It’s a fantastic deal, and whether you’re on Xbox or PC, it’s an incredible way to play your favorite games