Microsoft has confirmed that the xCloud beta will hit PC in the Spring of 2021.

Xbox Cloud Gaming is Microsoft’s answer to cloud gaming. The service allows you to connect and play any native Xbox game on your phone and tablet through a server.

The service is capable of processing the game and your inputs in real-time. However, Microsoft recommends a minimum of 7-10mbps internet speed and says that your distance to the nearest server may impact performance. 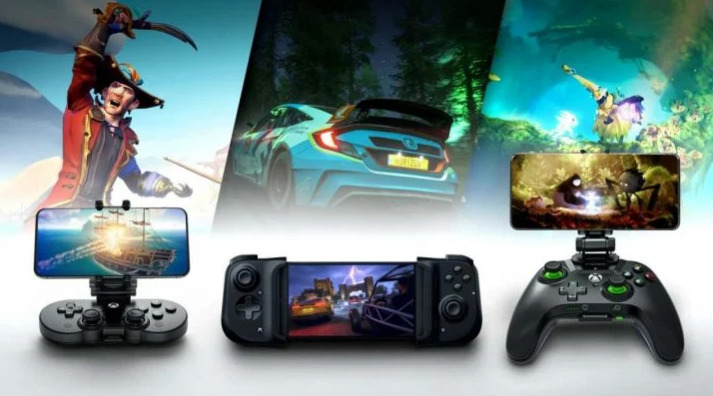 Now named Xbox Cloud Gaming, it has been available on Android for some time now, and Microsoft stated its intentions in December 2020 to launch the service on iOS and PC.

Kevin LaChapelle, vice president of xCloud, states on the video that it may not be long until we see it on PC, saying, “I’m not going to give you specific dates, but it’s not far off,” along with a cheeky wink.

The video has since been set to private, but it’s nice to know players won’t have to wait that long for the service to officially launch.

It appears that when playing on the app, some players are unable to access their games due to region restrictions.

Region lock can occur when your geolocation does not match the location on your Microsoft account.

Some players may get around this when playing abroad by using a virtual private network (VPN).

Some VPNs can impact performance, particularly on your mobile or tablet devices, which is not something you want when you are trying to play games, and your inputs have a slight delay.

There are, however, a few good Android VPNs, including ExpressVPN, NordVPN, and Surfshark.

You can also try Cloudflare, a service that protects you from DDoS attacks and hides your DNS requests to hide you when browsing online.

Note: VPNs hide your location when online, allowing you to choose a location instead. Some are free, and some require purchasing. Always do a bit of research to find the one that suits you.

HOW MUCH IS XBOX CLOUD GAMING?

For $15 a month, players get access to more than 100 games, get exclusive discounts and deals, and play games from the cloud. 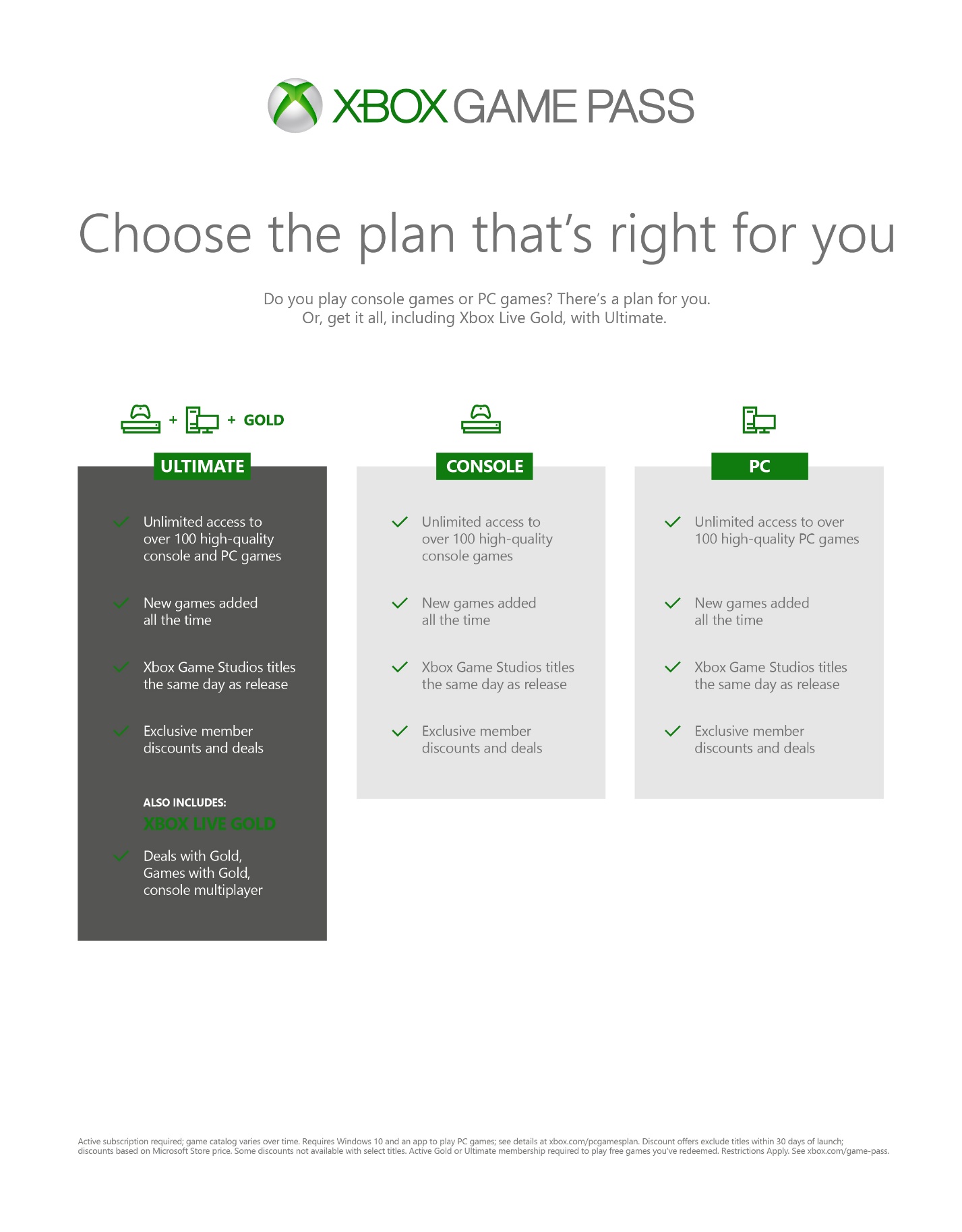 Currently, Xbox Cloud Gaming is available in the following countries:

As always, the only place to find all the cheapest deals and best discounts on your favorite video games, VPNs, antivirus software, and gift cards is Allkeyshop.