Welcome to our home for all currently available and upcoming free games for PC, Xbox, and PlayStation. Every day we update this article with new titles and where you can get them.

The Epic Games Store is an online storefront where users can purchase, download, and update games.

How to activate a CD Key on Epic Games 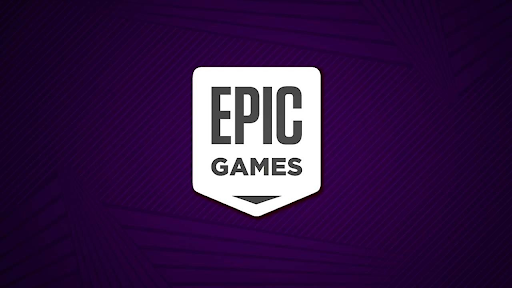 Idle Champions of the Forgotten Realms (April 29 – May 6)

Steam is a digital store that provides gamers and developers a platform to browse, buy, review, and publish video games, DLC, and mods.

How to activate a Steam Key? 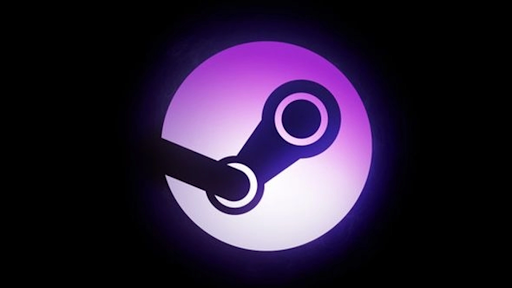 Nubarron: The adventure of an unlucky gnome (Until May 9)

Mayhem in Single Valley (Until May 20)

INTERASTRA Demo (Available while it lasts)

Xbox Live is a subscription service for Xbox and PC users provided by Microsoft. Users can browse and purchase games, message other users, and take advantage of exclusive discounts.

How to activate a code on Xbox 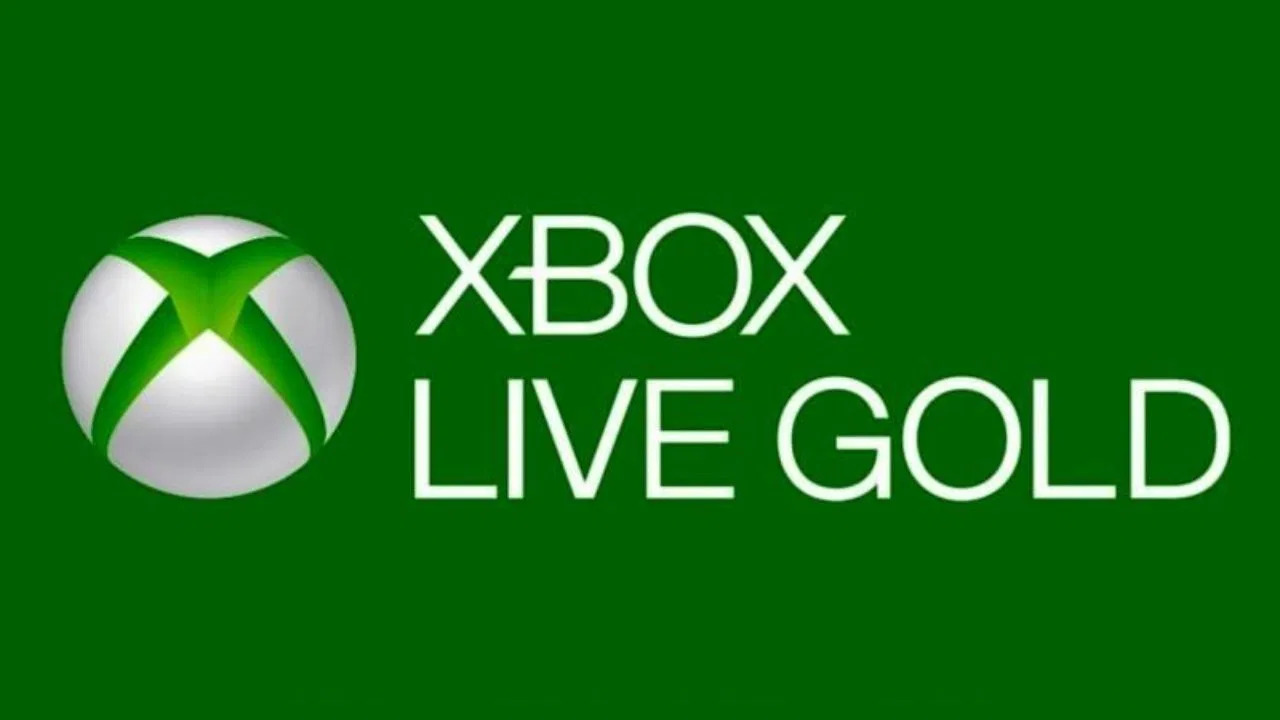 PlayStation Plus is a subscription service for PlayStation where users can browse, buy, and download PlayStation games. Users can play their games online and access exclusive offers.

How to activate a game on PlayStation 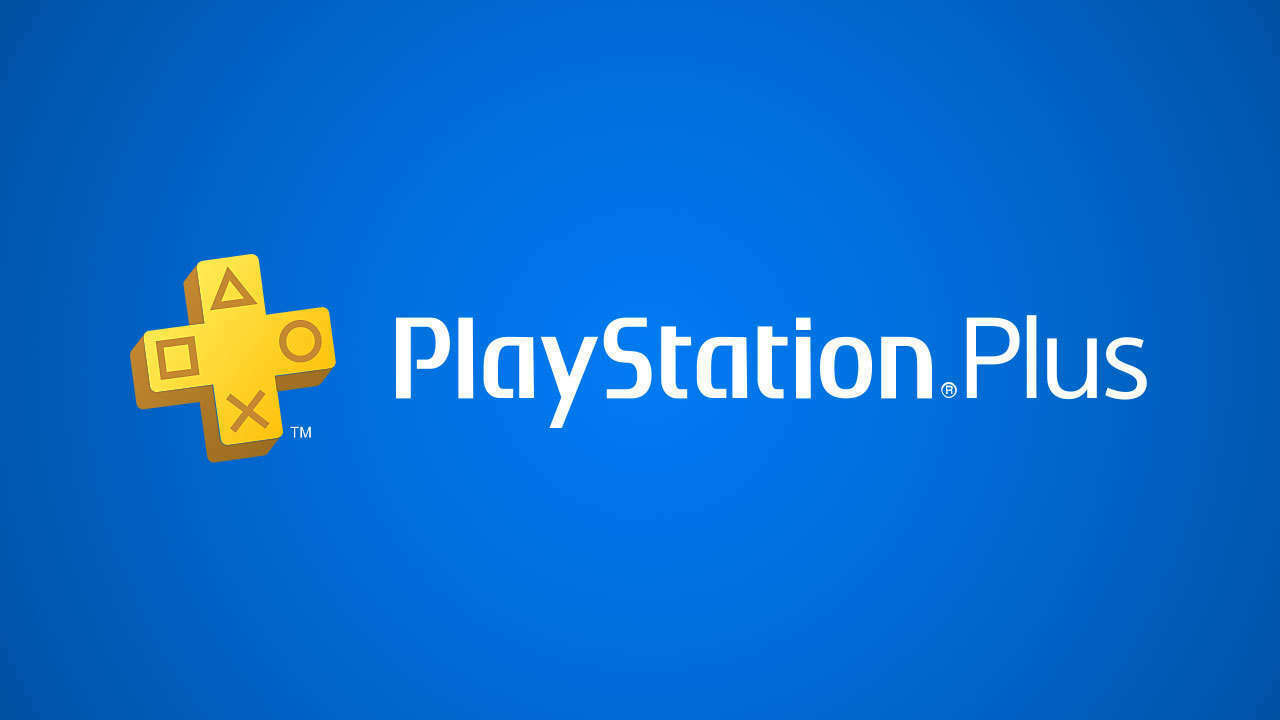 Origin is a digital platform that allows users to buy and play PC/Mac games with its client, become EA Play and Pro members, and interact with others in the community.

How to Activate a CD Key on Origin GOG is a digital platform providing users with DRM-free video games and is available for Microsoft Windows, macOS, and Linux.

How to activate a CD Key on GOG 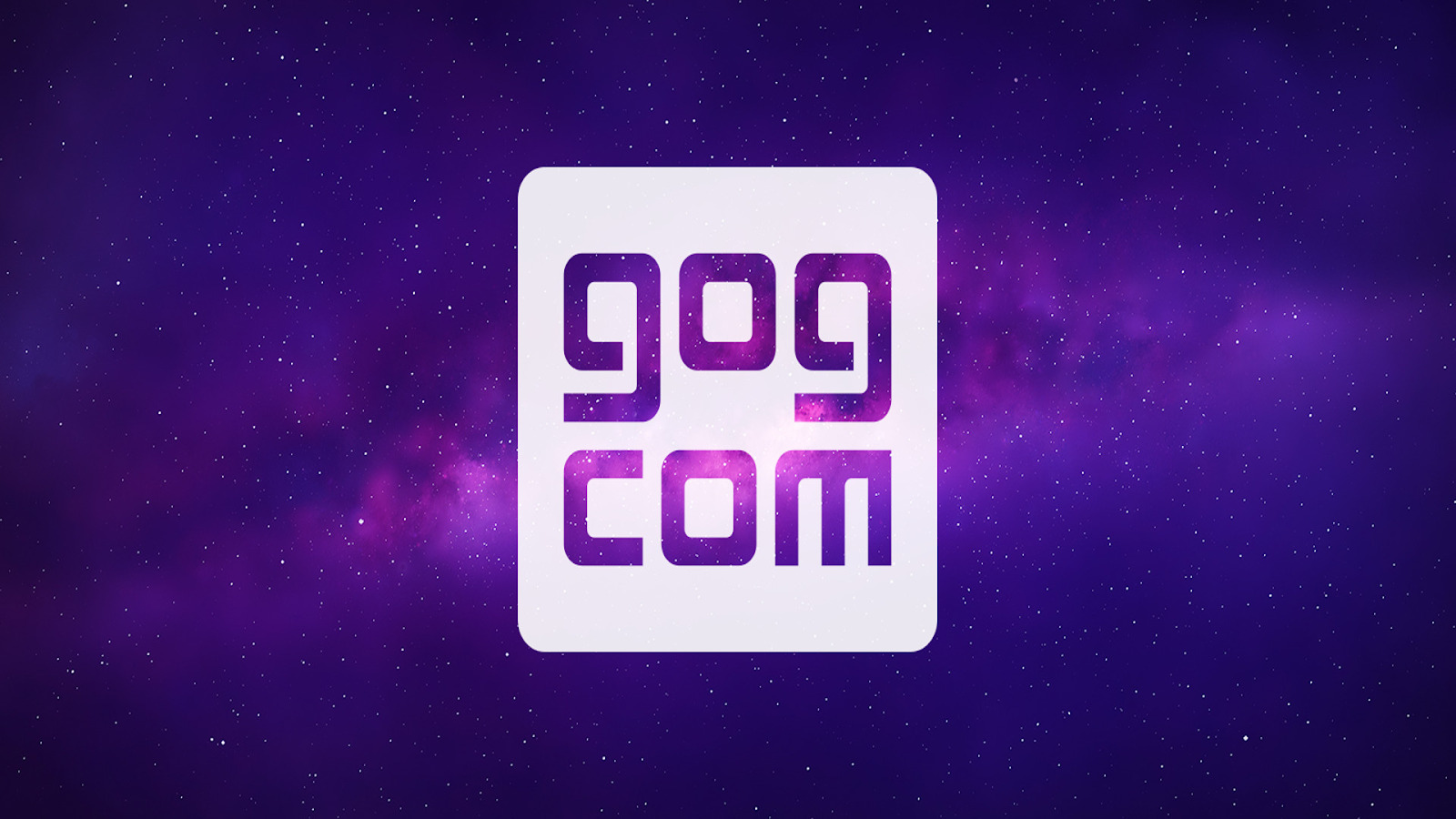 Jill of the Jungle: The Complete Trilogy (1991)

Uplay is Ubisoft’s digital distribution service, providing users with easy access to Ubisoft published games and online services such as multiplayer and communication.

How to activate a game on Ubisoft Battle.net is Blizzard Entertainment’s app in which users can buy video games, communicate with other users, and play Blizzard games online.

How to activate a CD Key on Battle.net Heroes of the Storm

How to activate a game code for Nintendo Switch Online