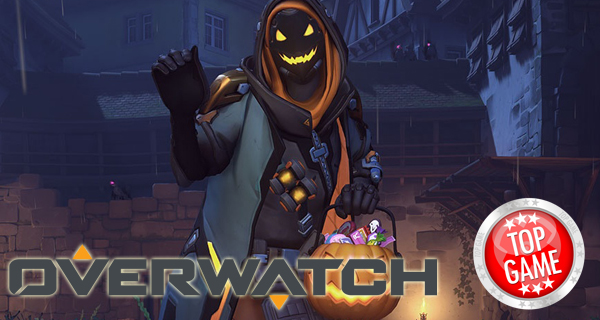 Who would have thought Overwatch’s Ana can be so generous? An Overwatch player and YouTuber named Escobario showed how he was showering his enemies with candy treats after killing them as Ana.

The hilarious move came after Blizzard released the Overwatch Halloween terror event which included Halloween-themed items in loot boxes. One such item is Ana’s emote.

If you’re playing as Ana, simply use her new Halloween-themed emote in front of other players and get showered with sweet candy treats!

Check out the hilarious video below:

The Overwatch Halloween terror event started last October 11th and will run until November 1st. The event brings Halloween-themed loot boxes with items like Halloween skins, sprays, emotes, victory poses, and more. A new PvE Brawl called Junkenstein’s Revenge was also launched. All items unlocked during the event will be yours forever, while the co-op PvE Brawl will only run during the event schedule. 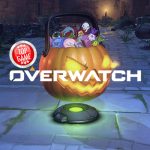 Blizzard has finally confirmed the Overwatch Halloween Terror event! Halloween themed loot boxes and a new co-op game mode is up for grabs!