Watch How New Bordeaux is Brought to Life 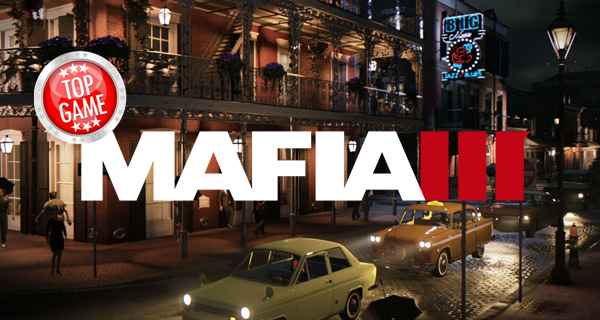 New Bordeaux, the setting where you will get to meet Lincoln Clay in Mafia 3, is truly a work of art. In a video released by 2K Games on YouTube, Design Director Matthias Worch and Executive Producer Denby Grace describe how the city brings Mafia 3 to life.

As mentioned by the developers in the video, New Bordeaux is Mafia 3’s version of New Orleans. They took all of the city’s best parts and put them into one place. New Bordeaux has a total of nine unique districts, and each district has its own pair of criminal rackets. These criminal rackets also have their own criminal oncology as well.

Each district in New Bordeaux has its own unique character. There is a bayou located in the south, a swamp area somewhere in the outskirts of the city (where alligators exist), a docking district where all shipments happen, and a high-end district called Frisco Fields, to name a few.

Worthy to be mentioned is how the developers added Vieux Carré. This is where people enjoy the night life and jazz music, patterned from  Bourbon and Canal Street in New Orleans.

You can find more details about New Bordeaux in this video by 2K Games: