Watch Dogs: Legion Wants You to Take Back London 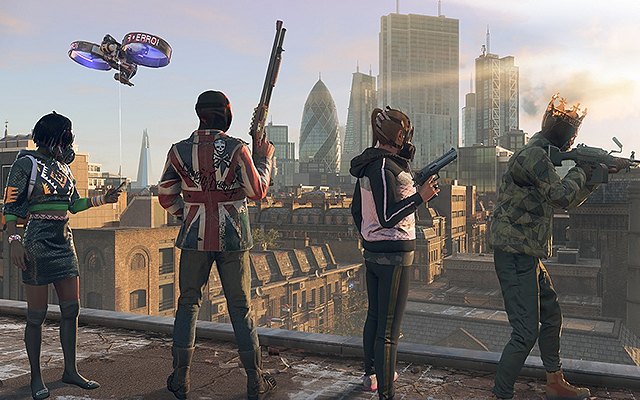 Watch Dogs: Legion’s latest trailer gives us a glimpse on what the game’s world looks like. It is set in London, and the trailer showed some of the locations including SOHO, Brixton, Southwark, and more.

It is also worth noting that the video also showcases raytracing thanks to NVIDIA RTX.

Watch Dogs: Legion will have you join a secret underground resistance. You can recruit friends to help you with your mission, and take advantage of London’s technology in order to liberate the city.

Watch Dogs: Legion is set to launch 29 October on the Epic Games Store for PC, Playstation 4, and Xbox One. It will also be available on PS5 and Xbox Series X.