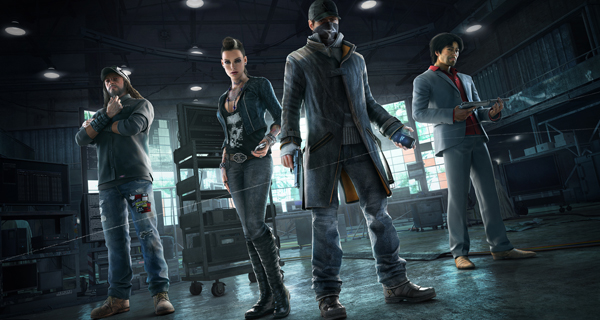 After months of speculations and rumors going around, Ubisoft finally confirms that a sequel to the 2014 open world third-person shooter action-adventure game, Watch Dogs, is going to be released before April 2017. Ubisoft confirmed it through their latest financial report. Major gaming websites such as PCGamer previously reported what appears to be the start of development of Watch Dogs 2 through a Ubisoft senior gameplay designer’s LinkedIn profile. The said entry to his profile has since been removed, and the speculation simply died down.

While no other details (such as specific dates or seasons) on when the game will be officially released, Ubisoft confirmed that the game will be included among notable Ubisoft games which will be released within the fiscal year. The fiscal year runs from April 1, 2016 until March 31, 2017.

Other games that are planned out to be released along with Watch Dogs 2 are For Honor, South Park: The Fractured But Whole, and Tom Clancy’s Ghost Recon WildLands.

We’ll keep you posted on more news on Watch Dogs 2 as they happen. In the meantime, let us know: Are you excited for a Watch Dogs sequel? Let’s have a chat at the comments below!

Watch Dogs was simple an awesome game!
Really cool mechanics, storyline and was great fun to play.
glad to hear there will be a sequel. looking forward to it

Great to hear it! Getting excited for the sequel. Amazing game by ubisoft and sequel is expected to be even better.

In my opinion first part was great..I dont know why lots of peaople hate it