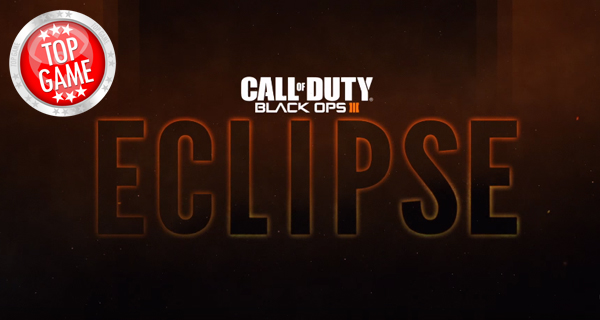 Call of Duty Black Ops 3 Eclipse, the second DLC from the game, will definitely blow your mind with its awesome features. Eclipse, which is already released for Playstation 4, features four new stunning multiplayer maps plus a new Zombie map.

In Zetsubou No Shima, players are brought to the latest chapter in the Black Ops 3 Zombies experience. Players are stranded in a remote island in the Pacific, and their mission is to stop the zombie apocalypse.

The Zetsubou No Shima map features a diverse environment which includes a lush tropical forest as well as a stark overgrown laboratory. The map also allows players to use zip lines, or go through the sewer system to avoid zombies.

Verge – This medium–sized map is the reinvented version of the classic Banzai map from Call of Duty World at War. It is set in the post-apocalyptic future and features tunnel systems, key bridge, waterfalls, and fortresses.

Spire – This map is set up high in the sky and features multiple levels and open areas.

Rift – This map is a futuristic military complex featuring a suspended rail system.

Knockout – This map brings players to a retrofied Shaolin temple where they can battle it out in a Kung Fu arena armed with their guns.

Call of Duty Black Ops 3 Eclipse DLC is expected to come out about a month after the Playstation 4 release for PC and Xbox One.