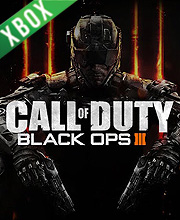 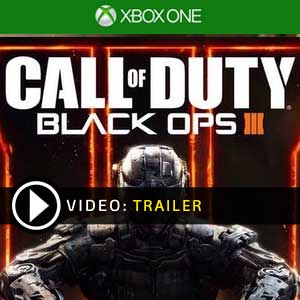 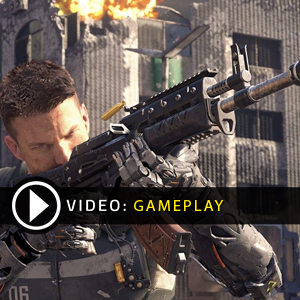 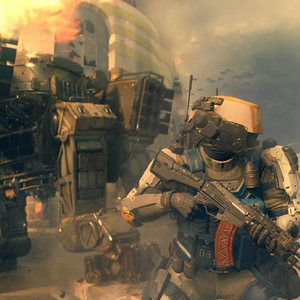 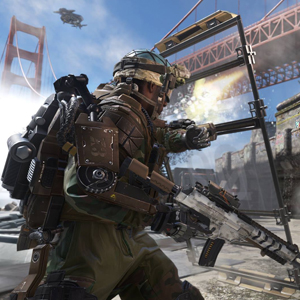 You can participate to these tests by adding comments about your XBox One Game Code purchase in the store review page. Enjoy the best deals for Call of Duty Black Ops 3 Game Code with Allkeyshop !

Call of Duty: Black Ops III is a first-person shooter game that was developed by Treyarch and published by Activision for the Xbox One. As the title suggests, it is the sequel to Call of Duty: Black Ops II of 2012. The game takes place in 2065 which is approximately 40 years after its predecessor. As such, technological advancement is pronounced in the warfare that ensues. In the game, you get to play as black ops soldiers in a very tantalizing co-operative campaign mode that supports up to 4 players. Get ready to pilot cybernetically enhanced characters as you perform various special activities. The game also features a standalone Zombies mode and a “Nightmares” mode which replaces all the enemies in the game with the ravenous undead, zombies.

Be the first one to write a review about Call of Duty Black Ops 3 !

The Call of Duty game series is a good one to have on your library.

call of duty black ops 3 is very good game as i play in pc the graphics great.