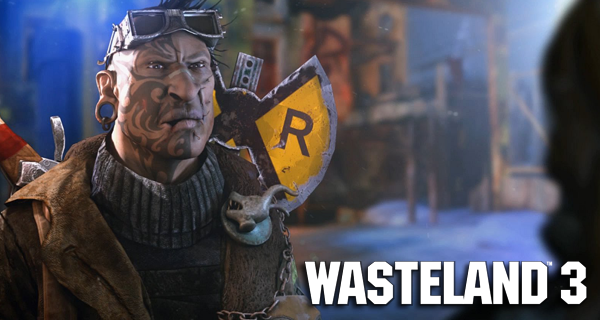 In a recent interview with PCGamesN, the game’s lead level designer, Jeremy Kopman, confirmed that Wasteland 3 will have “at least ten major ending points”. There will be smaller differences in endings depending on conversation choices and interactions you have with others, with “tonnes of smaller choices that impact little permutations of the ending that ripple out through various characters”.

Wasteland 3 contains more than 500,000 words in fully voiced dialogue, giving a small indication of the choices that you can make that will have an impact on the deep storytelling that the game has.

InXile Entertainment wants to ensure the experience is great while remaining faithful to the Wasteland series with Kopman saying that their aim is to “remind people why they loved the post-apocalyptic RPG, that huge swath of choice and consequence”.

For the first time in the Wasteland franchise, Wasteland 3 will feature an optional story-driven co-op mode. Players can choose to either team up and tackle the main storyline or split to accomplish their own goals.

For inspiration, it may come as a surprise but Kopman revealed that Bethesda’s Fallout series was influential, stating, “Fallout is known for those choices where you can choose to do something very early in the game, and then it has a ripple effect that comes back 25 hours later.” He adds: “We’re drawing from the Fallout games, that’s our parentage.”

It’s been a long wait since the game was backed on Kickstarter in 2016, and inXile Entertainment has confirmed that there will be more on the way with expansion packs to be made available after the game is released.

You can get your hands on Wasteland 3 and make your own choices when the game launches on May 19, 2020, for Xbox One, PlayStation 4 and PC. So far, a Nintendo Switch release is not planned.