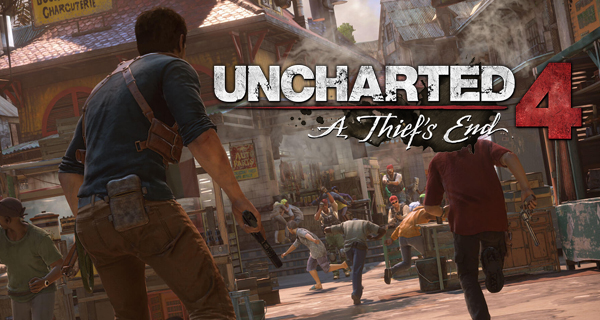 Ahead of its May 10, 2016 release date (and after much release date adjustments), Uncharted 4 gets a final trailer which not only highlights the game’s stunning visuals, but also some of its notable gameplay.

The final Uncharted 4 trailer released on April 25, 2016 showcased some new gameplay stuff, as noted by the website Gamesradar in their recent article. This includes exploration of a pirate ship graveyard, puzzles, the use of boats, a “posh car”, a fight that happens in what looks like a pirate town, and a scene where Nathan Drake looks like he’s running away from an Armed Personnel Carrier (APC).

You can check all these out in the trailer below:

Uncharted 4 A Thief’s End is the final game which its creator Naughty Dog plans to make. The developer has since mentioned that although this is the last game they’re going to make, it is not necessarily the last game from the series, as they are open to other studios making Uncharted 5 as long as “they get the essence of it right,” as said by its creative director Neil Druckmann.

The Playstation 4 exclusive game brings players to the world of retired fortune hunter Nathan Drake as he goes on a journey to reveal a “historical conspiracy” which revolves around a pirate treasure.