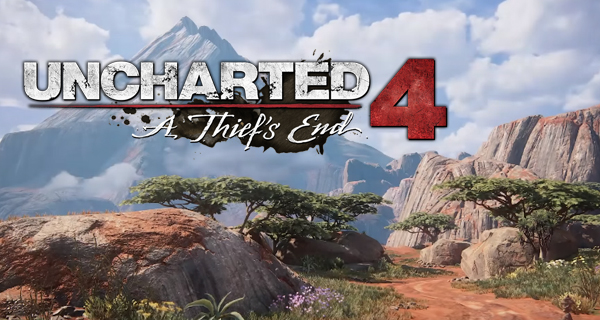 The hype is real! A recent Uncharted 4 gameplay video reveals not only the game’s stunning visuals and scenery, but also other new amazing features Naughty Dog brought to the game. As IGN pointed out in their post, Uncharted 4 has become more than just an action-adventure shooting game which also “plays like a giant beautiful puzzle”.

The almost 17-minute gameplay video by GamesRadar featured the first 15 minutes of gameplay from Chapter 10 which shows Nathan driving in Madagascar’s off-road-ish goodness along with Sam and Sully. The video revealed a number of notable features that will surely excite players more as the game’s release date draws near.

For one, the game’s environment calls for a trusted vehicle that can take on even the most impossible terrain, whether it be on rocks, soil, or sand. The vehicle is also equipped with a very strong rope called a winch which can be used for other purposes such as taking down structures, or pulling up the vehicle on muddy slopes. 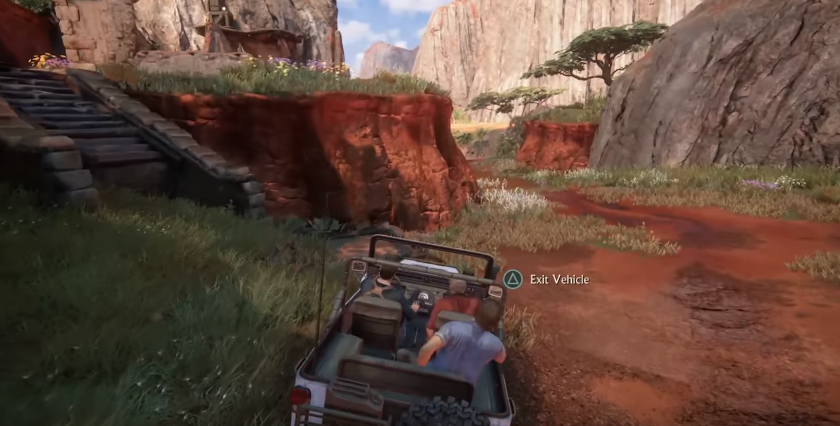 Another feature that can’t go unnoticed is how the characters have conversations among themselves while they’re out driving. They even have side comments on how you drive your vehicle! There’s also now a stealth option when it comes to tackling the bad guys. You can now use your surroundings to hide and go from point A to point B unnoticed, or even take down enemies without alerting the others.

Another new feature is Nathan’s ability to use his grappling hook. Nothing special, but still a welcome addition to the game, if we may say. Take note though that it can only be used in certain situations, so using it as a combat tool will greatly depend on the situation at hand. 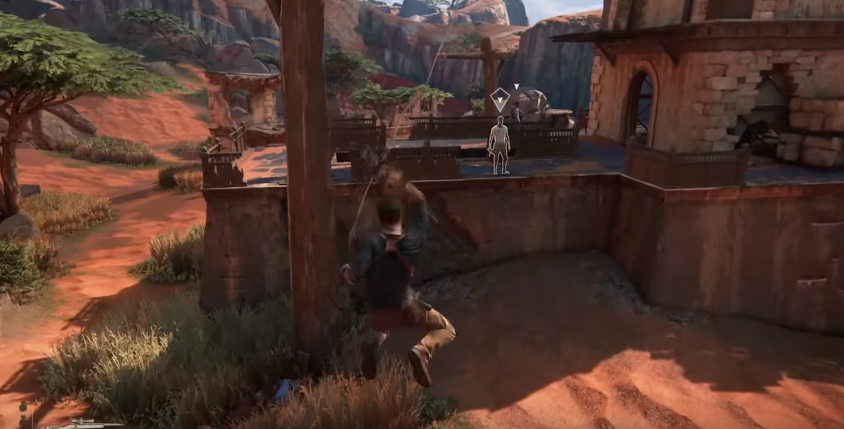 Here are a couple of gameplay videos from Uncharted 4’s Chapter 10:   Uncharted 4 is all set to be released on May 10th exclusively for Playstation 4.