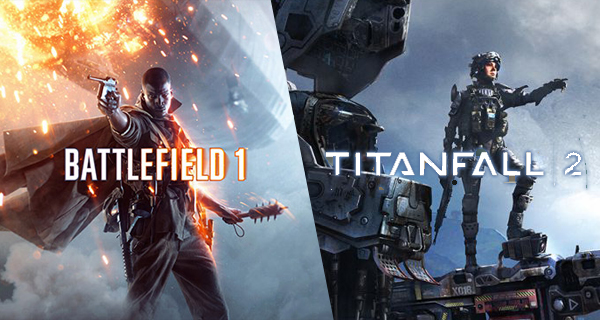 Looks like the Titanfall 2 release date is going to be REAL close with that of Battlefield 1. During the 2016 Bank of America Merrill Lynch Global Technology Conference held last June 1 and 2 in California, Electronic Arts Chief Financial Officer Blake Jorgensen mentioned that Titanfall 2 will be released “roughly three weeks from [the release of] Battlefield 1”.

Jorgensen did not mention whether it is going to be before, or after, Battlefield 1’s release, though.

However, we can sort of get a rough estimate on Titanfall 2’s release date. As announced, Battlefield 1 will be released October 21st. Basing from that date, we can count 3 weeks before, and 3 weeks after to get the possible release date for Titanfall 2. That should fall sometime between September 30th and November 11th.

As to whether the close proximity of both games’ release dates could pose a problem, Jorgensen said that Electronic Arts does not see this as such since both games cater to different audiences even though they’re both FPS games.

So which of these two EA games are you more excited about? Let us know in the comments below!