Titanfall 2 Will Be Released Before 2016 Ends 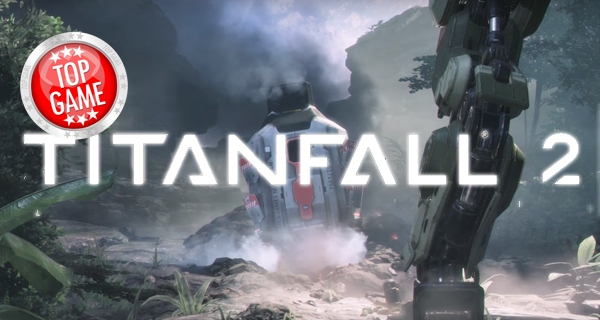 Electronic Arts has confirmed that Titanfall 2 will be released within the year. This was announced by EA CEO Andrew Wilson during EA’s conference call with investors on May 11, 2016.

Commenting about how close Titanfall 2’s release date with EA’s recently announced Battlefield 1, Wilson said, “We feel we actually have a really strong position to deliver the broadest set of gameplay mechanics as it relates to first-person shooter genre across the two titles and feel very confident that we are well-positioned to do very well in that category in the year. Certainly you see the reception around Battlefield 1; we feel very good about that. The energy around Titanfall 2 is also building very nicely. We look forward to showing you more of both of those titles at EA Play in June.”

Just last month, the game’s developer, Respawn Entertainment, released a trailer which confirms that the game’s exact release date will be revealed during EA Play on June 12, 2016. Until then, let’s remain on the edge of our seats and keep our excitement levels on high!