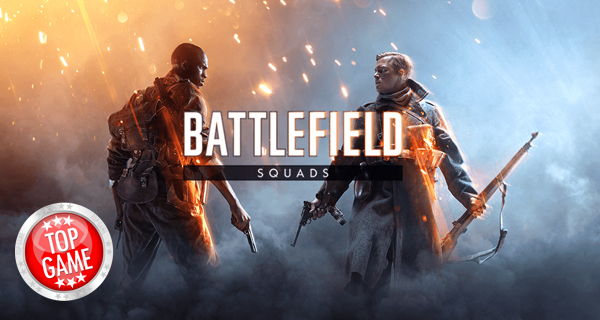 Get to watch Battlefield 1 live before EA Play!

EA is going to stream Battlefield 1 live on Sunday, June 12, 2016, at 2:00 PM PT, one hour before EA Play starts. The first-ever multiplayer live stream, dubb ed as Battlefield Squad, will allow you to see Battlefield 1 in action. You’ll also get to witness its gameplay firsthand.

BATTLEFIELD FRIENDS – NOOB and StoneMountain64, Battlefield community members, will serve as team captains. Each of their teams will consist of some well-known YouTubers and Twitch streamers, as well as a few special guests. A total of 64 players will be taking part in the event.

See the Battlefield 1 live stream and EA Play in person!

Electronic Arts also created a sweepstakes with a free trip to EA Play in Los Angeles, California up for grabs.

2: Tweet @Battlefield and include a video of yourself explaining why you should be “enlisted”