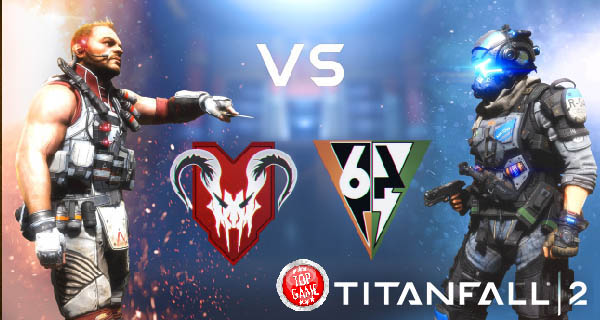 This for all you Titanfall 2 fans out there. A Titanfall 2 multiplayer reveal will be streamed live on August 16. It is a factions event and will be graced by popular YouTube and Twitch personalities. Some of you may already know them and are quite familiar with their gameplay.

The multiplayer reveal will actually be streamed live from Cologne, Germany from the GamesCom 2016 event. This will earn the players bragging rights on the Frontier. The live stream will start at 11 AM PT/ 2 PM ET/ 7 PM UK. You can watch it HERE.

There will be 2 Titanfall 2 factions, each led by a community leader and manned by amazing YouTube/ Twitch gaming personalities.

Just in case you are curious who the players will be, we’ve got a list for you:

Titanfall 2 will officially be launched on October 28, 2016, and will be available for PC, PlayStation 4, and Xbox One. Don’t forget to watch the said event on the date and time listed! It will surely be one action-packed event! 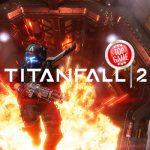 Titanfall 2: Experience the Game in These Awesome Gameplay Videos! EA’s highly anticipated game, Titanfall 2, has launched both a single-player and a multiplayer gameplay video for everyone to enjoy.