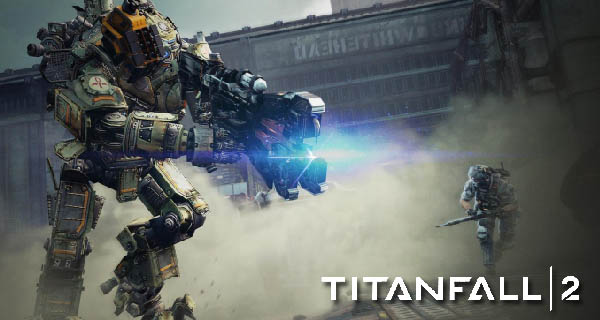 Respawn Entertainment and EA recently released the Titanfall 2 new video. It is the official trailer for the single-player campaign of the game. Featuring Jack Cooper a rifleman and the Titan BT-7274

The video trailer starts out as Jack Cooper narrates and introduces himself, “My name is Jack Cooper, and I’m no pilot”. Cooper is actually a 3rd Class Militia rifleman who has dreams of becoming a Titan pilot. As you will see in the video, certain events happened to make Cooper’s and BT-7274’s paths cross. In the middle of the war, they have no choice but to “combine their abilities and risk everything and make things work out”.

Get to see for yourself what the single-player campaign is all about. Watch the official video trailer below entitled Jack and BT-7274.

The previous Titanfall game had been critiqued as not having much of a story. Hopefully, this single player campaign gives much substance (story-wise) to the game franchise.

The single-player campaign is a new venture for the Titanfall franchise. They are more well known with their massive multiplayer platforms that are widely popular across the globe.

Titanfall 2 will be available this coming October 28th for PC, PlayStation 4, and Xbox One. 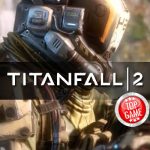 New Titanfall 2 Trailer Features The Amazing Pilots Only Not only are the Titans amazing in the game but also its pilots! Check them out in the fast-paced introduction video!