The Ocean Cleanup Update: Pacific Cleanup All Set to Start on 2018! 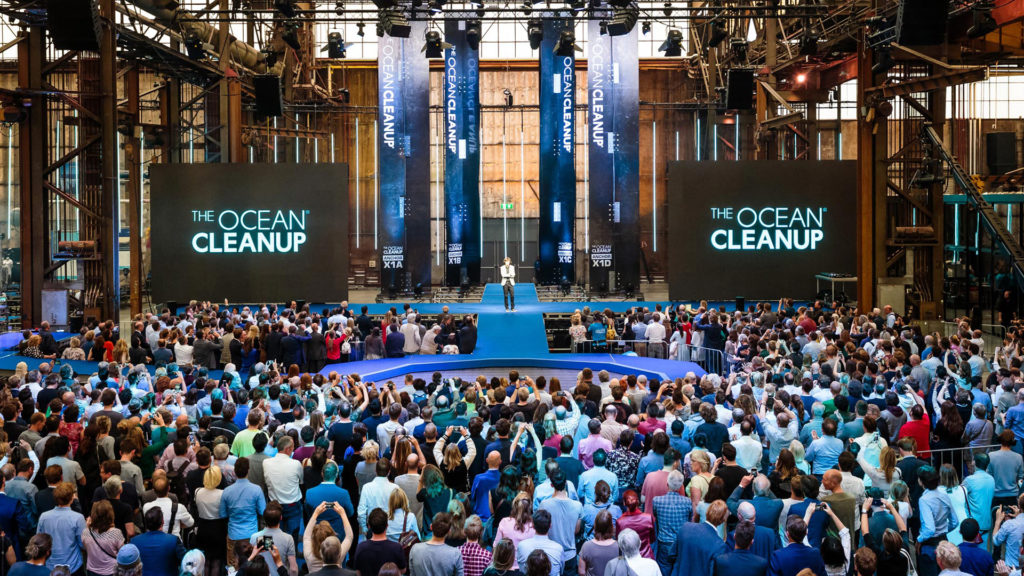 Hello there, our dear Allkeyshop Community! Today we bring you another exciting The Ocean Cleanup update! The team has recently concluded The Next Phase event which was held on 11 May 2017.

The Next Phase event allowed the team to unveil what they have been secretly working on for the past two years: they have been making improvements on the design of their cleanup system.

According to the update on their website, the design improvement will “enable [them] to start extracting plastic from the Great Pacific Garbage Patch within the next 12 months.”

“This design improvement also increases the efficiency of the system; we estimate to be able to remove half the Great Pacific Garbage Patch in just 5 years,” the post said.

The new design will use sea anchors to ensure that their systems will move slower than the plastic in the ocean. It will be carried by a fleet of systems instead of just one massive system.

Another good news is that by the first half of 2018, they will start deploying the first cleanup systems – this is two years ahead of their projected schedule.

“This new technology and the successful funding round announced, enable us to accelerate production, deployment and the extraction of plastic from the ocean. The first pilot parts are now in production and testing of the pilot will start off the American west coast by the end of 2017. With the first deployment in the Great Pacific Garbage Patch in the first half of 2018, we will start cleaning up two years ahead of schedule.”

Cheers to The Ocean Cleanup team! To know more about their cause, CLICK HERE. 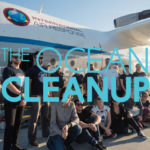 The Ocean Cleanup Donations Are Now Over 20 Million USD!

The Ocean Cleanup donations have reached over 20 million US Dollars, and we are all a part of it!

Awesome news! And it’s amazing how we, gamers helped to clear the ocean. It’s maybe not too much but it means a lot to our planet!