The Ocean Cleanup Donations Are Now Over 20 Million USD! 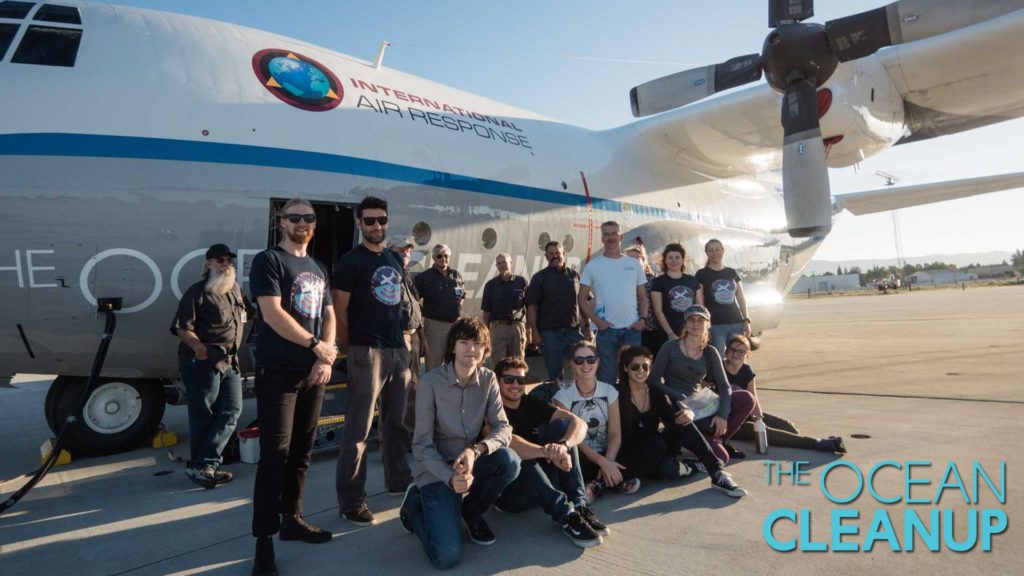 “We are thrilled to announce that The Ocean Cleanup has just raised 21.7 million USD in donations. This new contribution allows us to start ocean trials of our pilot system in the Pacific Ocean later this year. This latest funding round brings our total funding since 2013 to 31.5 million USD,” the post says.

The latest contributions will enable the team to start with ocean trials of their pilot system in the Pacific Ocean. This event is scheduled later this year.

The Ocean Cleanup will also unveil the Next Phase event on 11 May 2017 via their official website.

Remember that we can still take part in contributing to The Ocean Cleanup’s cause!

Our CHARITY LOTTERY is still running, and you have a few more days to join! By donating your points, you will not only donate to The Ocean Cleanup, you will also get a chance to WIN ONE GAME FROM YOUR WISHLIST!

Don’t miss this chance! Join now and be part of The Ocean Cleanup donation drive! 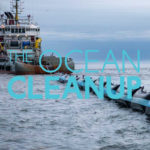 Allkeyshop Donates to The Ocean Cleanup With the Help of Users

Your points have gone a long way! Allkeyshop donates more than 700 Euros to The Ocean Cleanup! Check out the latest development of the project here!

Congratulations! :O That’s so awesome! I wish them good luck.