The Elder Scrolls Online Greymoor Delayed As Posted in Their Site 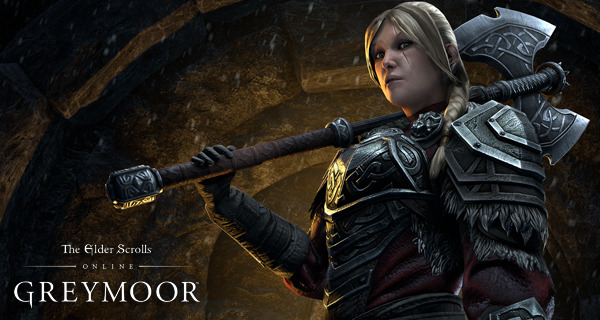 The Elder Scrolls Online’s latest chapter, Greymoor, is set to be the latest gaming delay due to the novel coronavirus pandemic.

In a post on the game’s official website, ZeniMax Online Studio’s Game Director, Matt Firor announced the delay will be a little after the initially planned release date. The game was expected to launch on May 18th, and the developers think that they are ready to launch the game a little after that.

In the post, he begins by wishing the community well and states, “As you probably know, in response to the current pandemic, everyone at ZOS has been working from home since March 16. This is the first time we’ve ever tried remote work as a studio, and so far things are going well. It looks like we’ll be able to ship Update 26 (with the Greymoor Chapter) about a week after we initially planned it”.

France is currently in lockdown, as is the case with all of Europe, and because of that French voice actors have been unable to record the new content, meaning that once recording studios can re-open it will take a further 2-3 months before French is included. Until then, subtitles will be available but only English voice over will be available.

The good news is that the newest update along with Greymoor will still go live on the PTS as planned on April 20, giving players a chance to test it out in good time for the release of it on the live server. 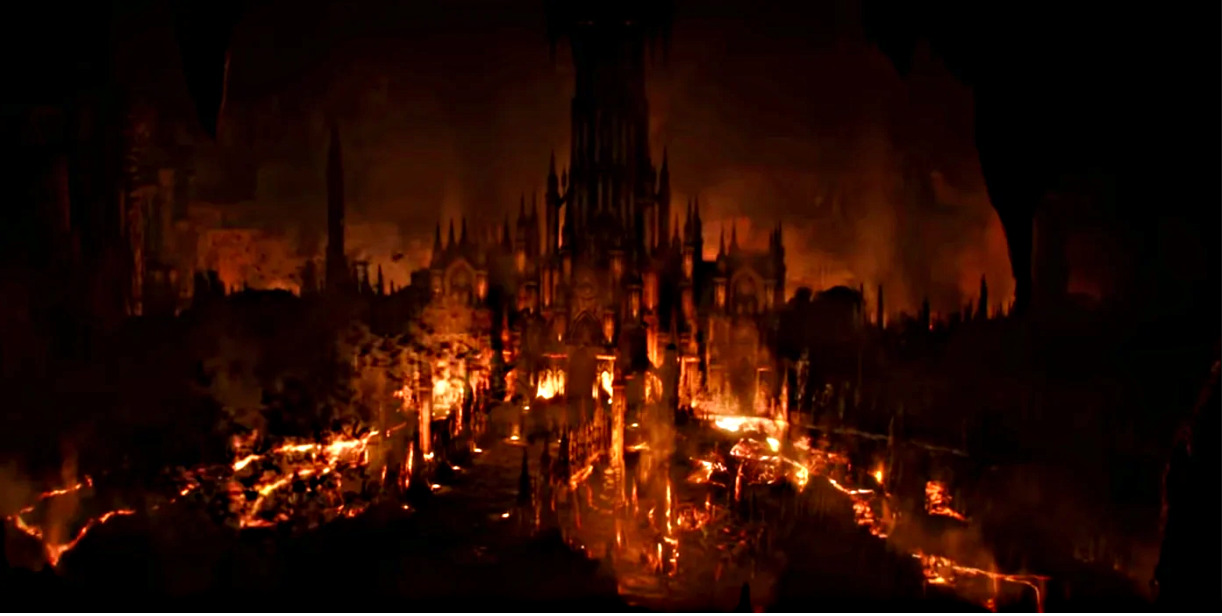 The current coronavirus pandemic has seen a lot of people stuck at home, meaning gamers have been playing their favorite games in record numbers and in the post, Firor acknowledges as much.

“Our player population is larger than normal right now as many of you are stuck at home, and video games like ESO are a wonderful distraction from a daily life that is not always awesome. We’ve had some really fun ESO events this month, including our ongoing Anniversary Jubilee, so we will all be watching for any issues caused by an already large population playing ESO getting even larger.”

Though the game may be delayed, Firor reassures us all at the end of the post that Greymoor will be released and that they are doing all they can. In a final statement, he finishes by saying, “Please stay safe and healthy and enjoy getting away from your daily life for a bit by adventuring in ESO–and wash your damn hands.”