The Chinese MMORPG Swords of Legends Online is set to launch soon and developer Gameforge gives us a glimpse of what the dungeon gameplay is all about!


What is Swords of Legends Online?

Swords of Legends Online is an MMORPG that comes with quests that are based on Chinese Mythology and its world. The game comes with different raids, dungeons, housing, and a variety of PvP content.

The game originally launched in China in 2019 and a remastered version will be launching for the rest of the world this year.

The alpha footage in the video gives us an idea about what awaits us in the game: its breathtaking dungeons, sophisticated battles and its general atmosphere. 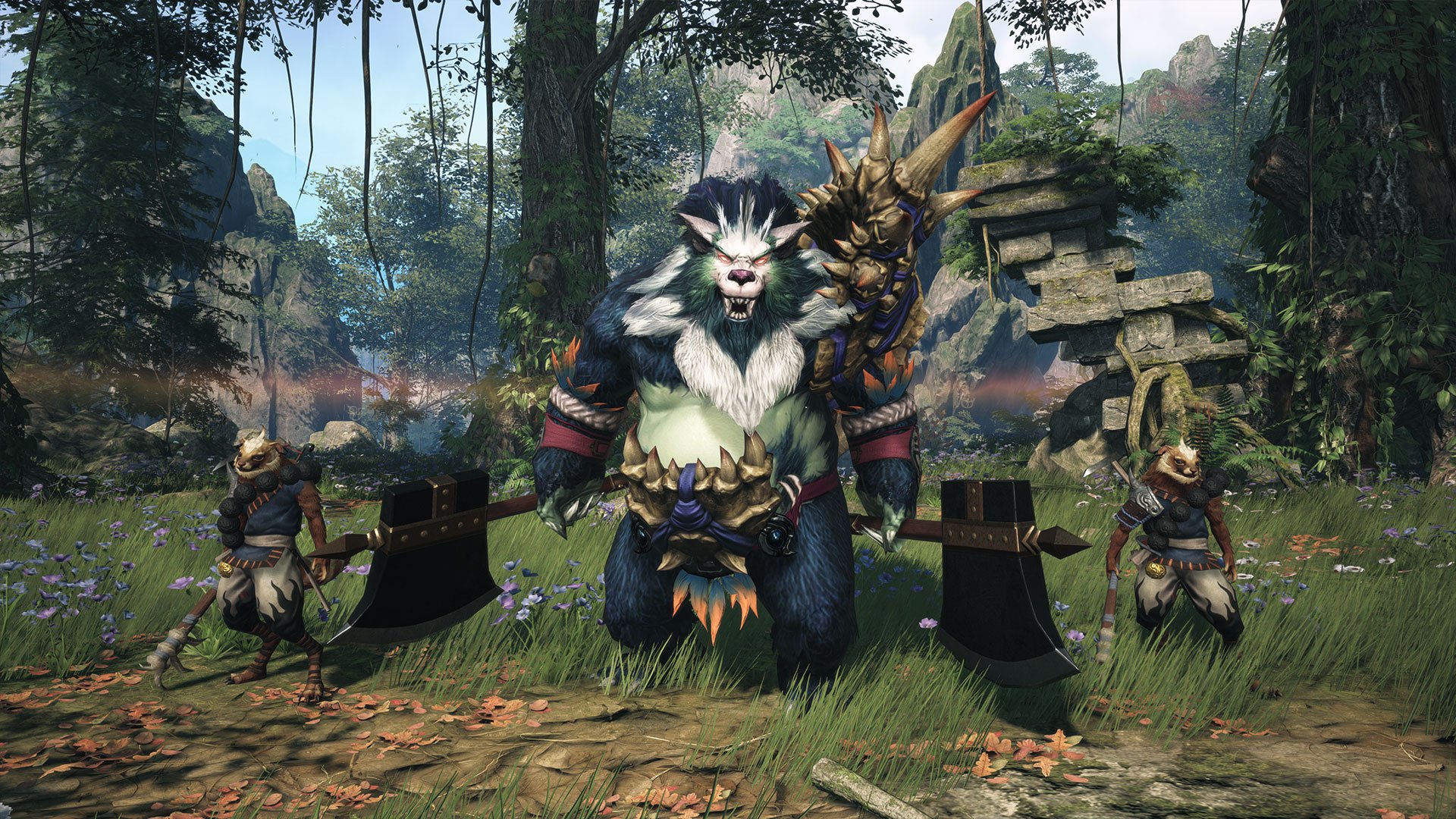 The gameplay video from MMORPG.com features more than 10 minutes of gameplay in the “Raging River Ruins” dungeon and is played in the highest difficulty setting. The players make their way through several enemies and go deeper into the gloomy ruins. The impressive visual effects bring the somber environment to life.

The whole thing is reminiscent of classic MMORPGs. The buffs, debuffs, area attacks and enemies that are challenging to bring down. Boss fights could last minutes before finally being defeated.

Players would have to go through several stages with mini-bosses until reaching the final boss of the dungeon. Each boss killed lets you earn rewards like armor or weapons.

Another video from the Swords of Legends Online Dev Stream featured a different dungeon called the Nightmare Temple of Mercy, and you will notice that it plays similarly.

Each Dungeon is Divided into three stages

The first two stages come with an intermediate boss The third stage is where the final boss of the dungeon is waiting.

Get to watch the PvE trailer for the dungeons as posted by the developer’s Gameforge.

Each dungeon varies as each one comes with a different background story, appearance, and enemy types. 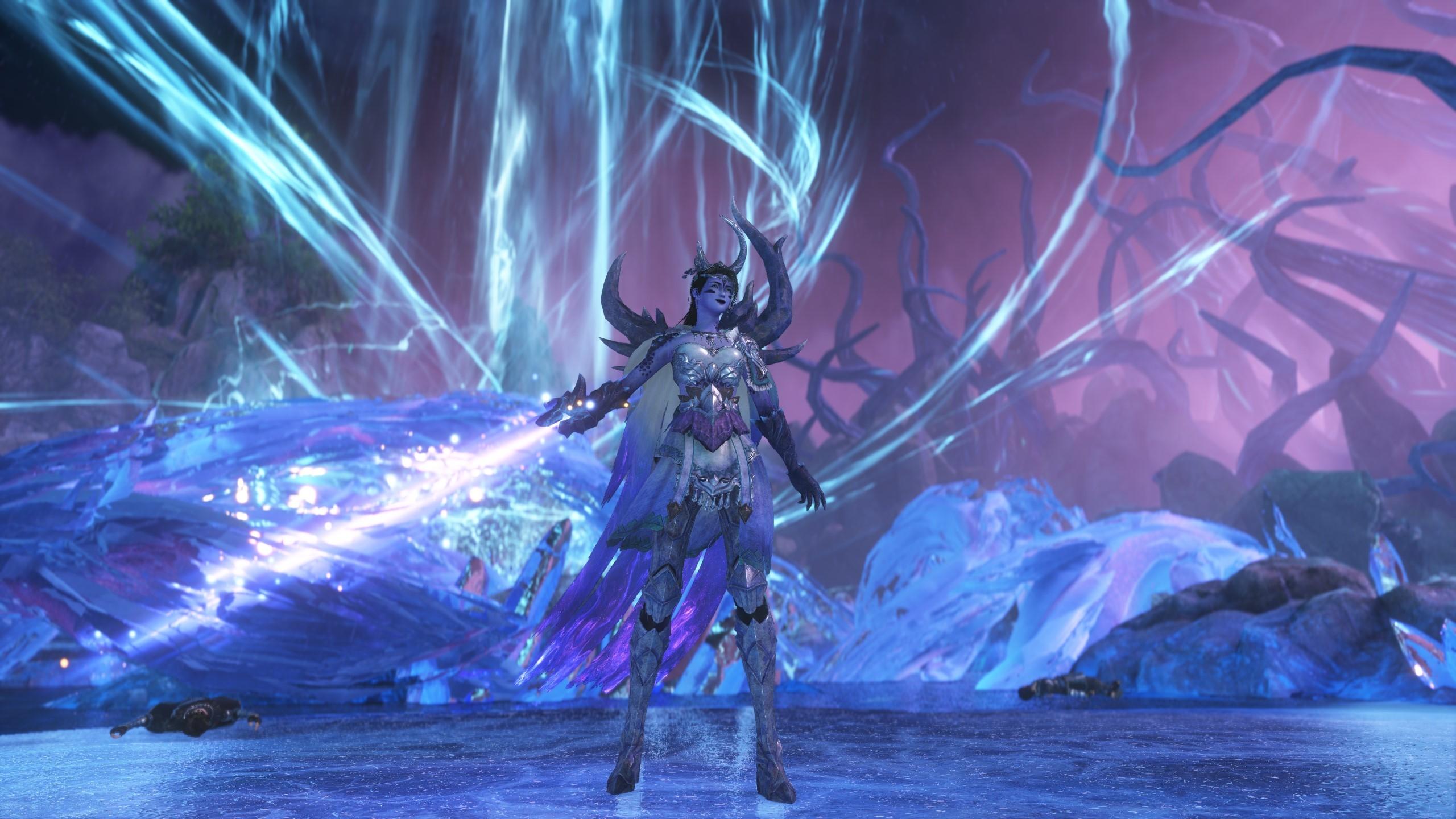 An example is Yemo City in Wuzhao. This city has a dark past as the Wuzhao family paid homage to the god of death. You can check out all the descriptions and details of each dungeon at Gameforce.com.

You can get the latest news and best deals for Swords of Legends Online here at Allkeyshop.com.