State of Decay 2 had Some Pretty Impressive Launch Stats 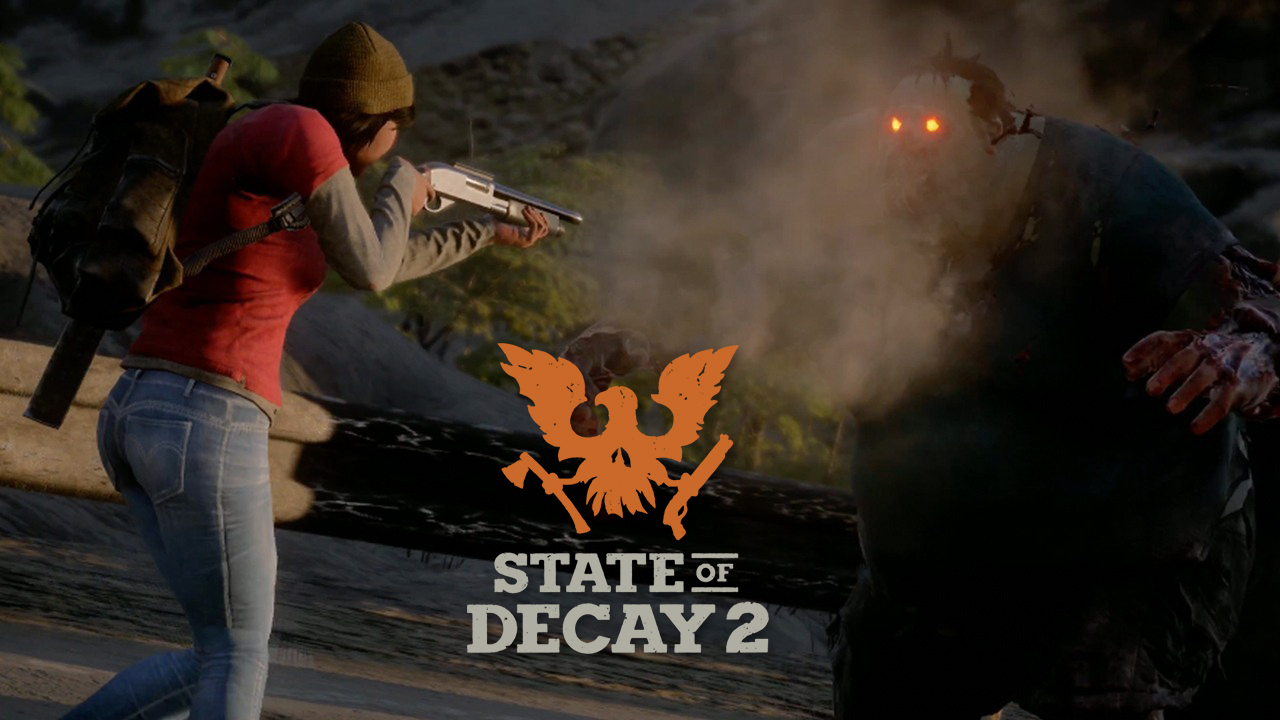 State of Decay 2 had a very rough launch, getting mostly mediocre reviews with critics blaming the excessive number of bugs plaguing the horror survival sandbox. However, Microsoft and Undead Labs have recently revealed that game actually garnered some very strong numbers during its first days out despite the not-so-satisfactory critical reception.

First, Microsoft revealed that the game brought in over a million players into the zombie apocalypse just 2 days after launch. Take note though that that figure doesn’t account for actual sales as the game is also available through Microsoft’s Game Pass subscription service. Actual sales figures have not been revealed yet.

Aside from the the number of players, Microsoft also revealed that from May 18 to 22, players have played over 6 million hours combined. The game has also been streamed for 3.5 million hours on Mixer, Twitch, and YouTube with over 41,000 broadcasts.

Well, it looks like problems at launch has not slowed down State of Decay 2’s zombie apocalypse. Undead Labs has also promised to support the game, pushing bug fixes and enhancements well after launch. Hopefully, they’ll get the bugs ironed out and players can enjoy the game without having to worry about anything else but the zeds.

State of Decay 2 will be launching next week so we’ve compiled what the critics have to say to help you make an informed buying decision.

Not bad. It would have been more people if it was released on Steam too.