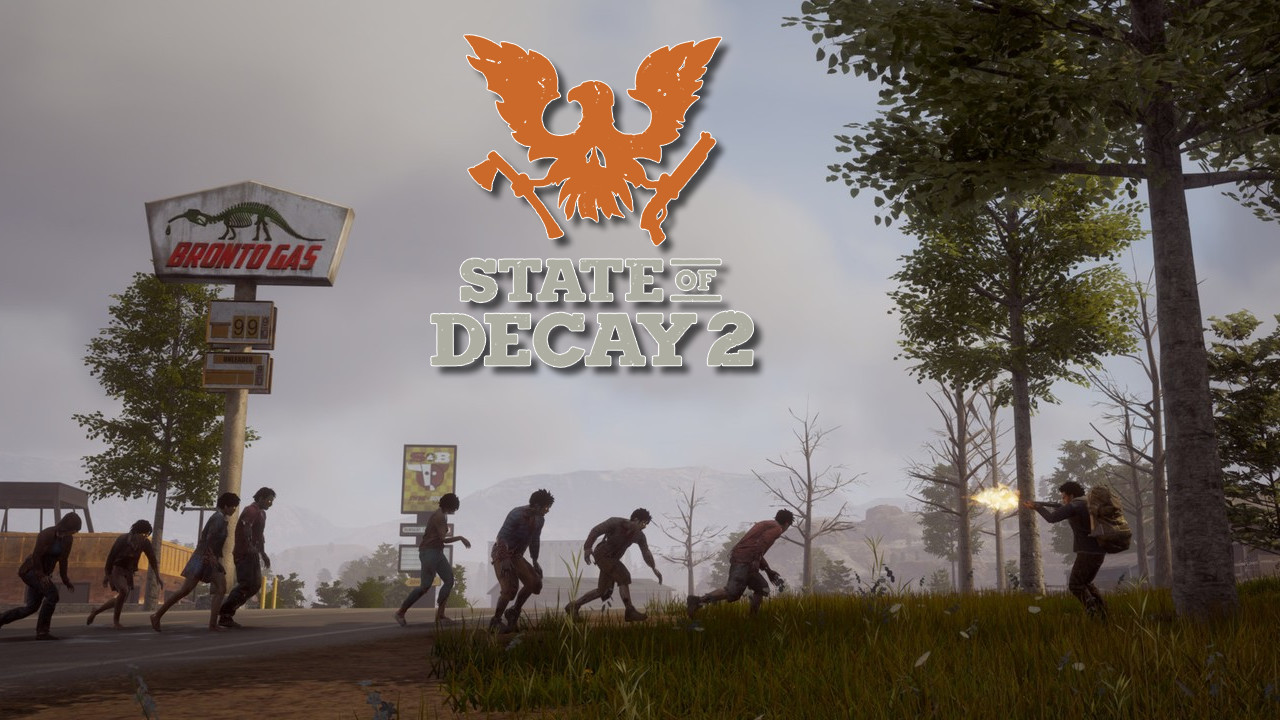 The follow-up to Undead Labs’ open-world zombie survival game won’t be launching until next week, but critics are already publishing their thoughts on State of Decay 2. If you’re one of those people who have been eager to know whether the game’s as great as it’s asking price, then here you’re in luck because we’ve gathered the thoughts of well-known critics into this page. Here’s what the critics have to say:

“State of Decay 2’s zombie-infested maps are good places to scavenge, fight, and survive in. Combat is satisfyingly brutal and the special zombies inspire some real fear of permanent death, even though the Blood Plague turns out to be more of a sniffle. But the bugs are just as persistent as the zombies, and after a dozen or so hours the repetition of both eventually take their toll, making the appeal of replaying feel more limited than I’d expected for a sandbox RPG.”

“State of Decay 2 is a survival sim that asks every “what if?” question that you might have had about living in the zombie apocalypse and, better yet, challenges you with answering most of them yourself. The state of things hasn’t changed too much over the original State of Decay, aside from the notably upgraded visuals and the smart inclusion of online co-op play, but developer Undead Labs has astutely avoided overreach in favour of doubling down and amplifying the game’s strengths as a purist survival sandbox.”

“The basic ideas behind State Of Decay are still perfectly sound and it’s true that you can have a lot of fun with this sequel. The problem is that almost all of that fun comes from laughing and pointing at how broken it is. That may seem almost cruel but ultimately the last laugh is on you, the player.”

“State of Decay 2 comes together as a game that feels designed for players who like to make checklists and chip away at long-term tasks. That notion might sound contradictory to existence in a zombie apocalypse, where death comes fast and often, but engaging with the game from this perspective makes its rough edges seem more like minor smudges. State of Decay 2’s unique approach to survival and management might not appeal to everyone, but it certainly feels like an instant cult classic.”

“An improvement on the original, and with far more variety on offer, but State of Decay 2 suffers from repetitive combat and poor player communication throughout. Fans of survival sims will likely appreciate the greater attention to detail and increased demands when it comes to sustaining your communities, but for more casual players the constant need to find dozens of items or resources just to keep everything ticking over will just annoy, the longer you go on.”

“If you can deal with a healthy dose of bugs, State of Decay 2 is an extremely satisfying and unpredictable management sim with a solid action-survival game laid on top. The sequel’s improved UI, new multiplayer component, and additional maps help it stand out from its predecessor, even if the moment-to-moment is largely the same.”

“There’s still plenty of fun to be had in State of Decay 2, though, especially if you liked the original. The multiplayer looks to add a fun, new twist on the formula as well, and perhaps with some TLC via patches the game will turn around and outshine the original. For now, though, I recommend checking it out on Game Pass where you’ll get the best bang for your buck.”

“State of Decay 2 is every bit as fun and rough as the first game was in 2013. It feels like a game that would have massively benefited from additional resources during development given its numerous technical shortcomings, but even so, its core (improved in this sequel) remains unique and fun to play, especially with friends. It’s one of those titles that can be described as being more than the sum of its parts.”

“Unlike the first game, State of Decay 2‘s whole doesn’t surpass the sum of its clunky parts, instead highlighting their fallacies when it matters the most. Just “okay” isn’t enough after all this time, even if there are a few fun scenarios on offer. If you couldn’t get enough of the first game, then State of Decay 2 offers plenty to wile away the time. Don’t expect anything revolutionary, much less sublimely ground-breaking from the first game, and you won’t be too disappointed.”

And that’s it! It seems that most critics enjoyed the mindless fun to be had with the game as a The Walking Dead simulator. Having to survive while making heavy decisions in an undead infested wasteland definitely makes for a great premise, and it definitely worked for the first game. Most of the reviews however also singled out the sheer number of bugs present in the game, something that definitely took away a lot from the experience.

State of Decay 2 officially launches on Windows 10 and Xbox One on 22 May. Those who purchase the Ultimate Edition, which bundles the Season Pass with the base game, will get to play earlier starting 18 May. As always, you can get the best deals for this, or any game for that matter, right here at AllKeyShop.com.

Not bad reviews. I loved the first State of Decay but for this one i’m gonna a wait for a good deal.