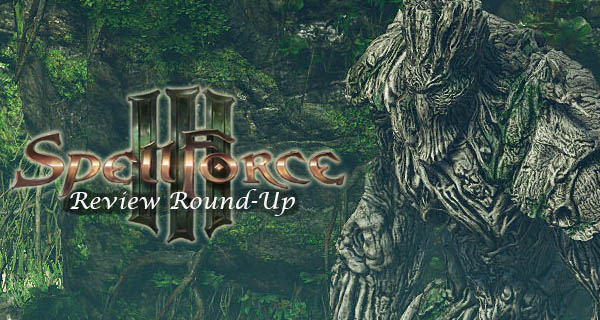 Gilmore Game’s mix of real-time strategy and role-playing video game came out last week, and the critics have spoken. So, here is the SpellForce 3 review round-up.

The game officially launched for PC last December 7, 2017. It has been a week and so far it has received mix reviews on Metacritic. We’ve listed some of the reviews below for your convenience.

“The game is far above the average, but with little things like control issues, bugs and AI behavior met frequently enough to sour the impression.”

“SpellForce 3 is a unique mix of strategy and RPG mechanics that miraculously loses very few of either. It asks no knowledge of the previews titles, and features co-op and PvP multiplayer modes in addition to the rather long single-player campaign. Ironically, in an age of MOBA’s ad strategy-less strategy games, this years-old staple of game design feels surprisingly refreshing.”

“2017 was already a great year for RPG’s and SpellForce 3 adds another entry on an already impressive list as the year comes to a close.”

“With a full-bodied campaign of about 30 hours, it is not the contents that are lacking, but rather the sense of wonder that should push the player to discover them completely.”

Pros: Cons: Have you played SpellForce 3? What is your take on the game? Tell us in the comments below. 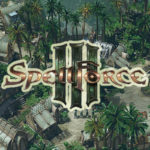 I have not played it yet but I quite liked Spellforce 2. Gonna wait for a cheap deal.