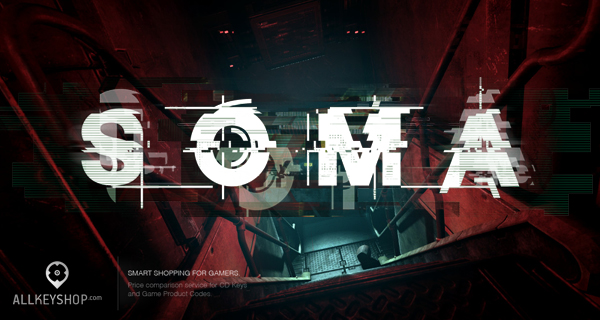 The critically-acclaimed horror game, SOMA, sold a whopping 92,000 copies in the first ten days after its release. In a post on In the Games of Madness, Frictional’s official blog, the studio has confirmed that the number represents sales across PC and Playstation 4. The post did not mention a breakdown of the figure according to platform, on the other hand, due to “legal reasons”.

“The current number now is at about 92,000 copies across all platforms (due to legal reasons we can’t give a per-platform breakdown). This is quite good for 10 days (+ preorder time) of sales!”

The post also said that this number is very successful for them and the game is on its way to its goal of selling 100,000 on its 1st month. The game is selling at an awesome rate of around 2,000 copies a day. Frictional Games’ first major hit, Amnesia: The Dark Descent, only sold 30,000 copies in the first month, while its sequel, Amnesia: A Machine for Pigs, sold 120,000 copies on its first week.

“One of the great things about funding SOMA 100 percent ourselves is that all money earned goes into our own pockets and is directly used to fund our upcoming projects,” the post reads. “So we are under no pressure to recoup immediately so long as we get enough to keep going — which we certainly have now.”

According to the post, the money earned from the first 92,000 sales of SOMA “will pretty much pay [their] company expenses for another two years.” 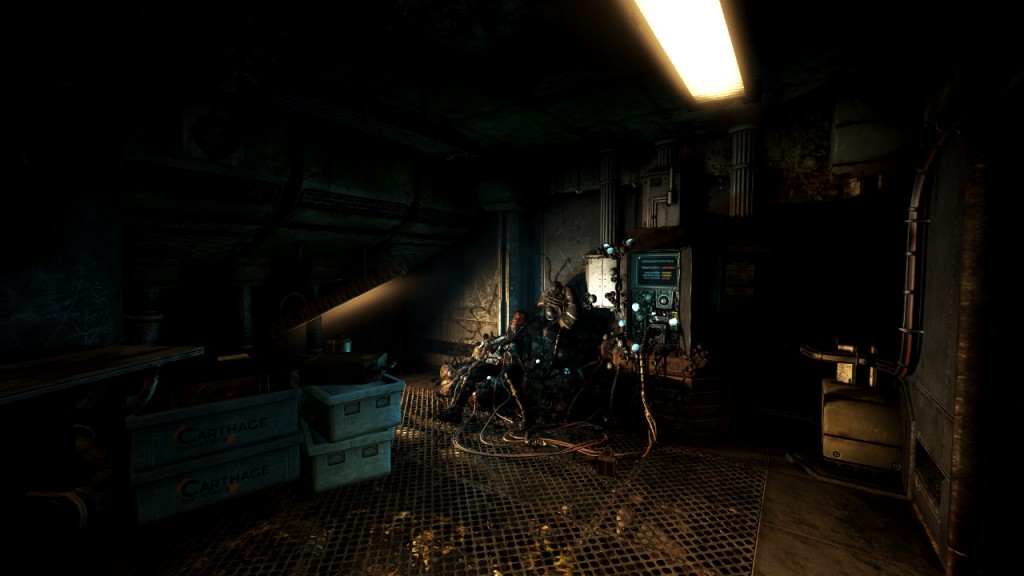 Have you played SOMA yet? What do you think about the game? Give us a shoutout in the comments below!

I don’t like horror games, but maybe I’ll give it a try, everyone’s talking about it!