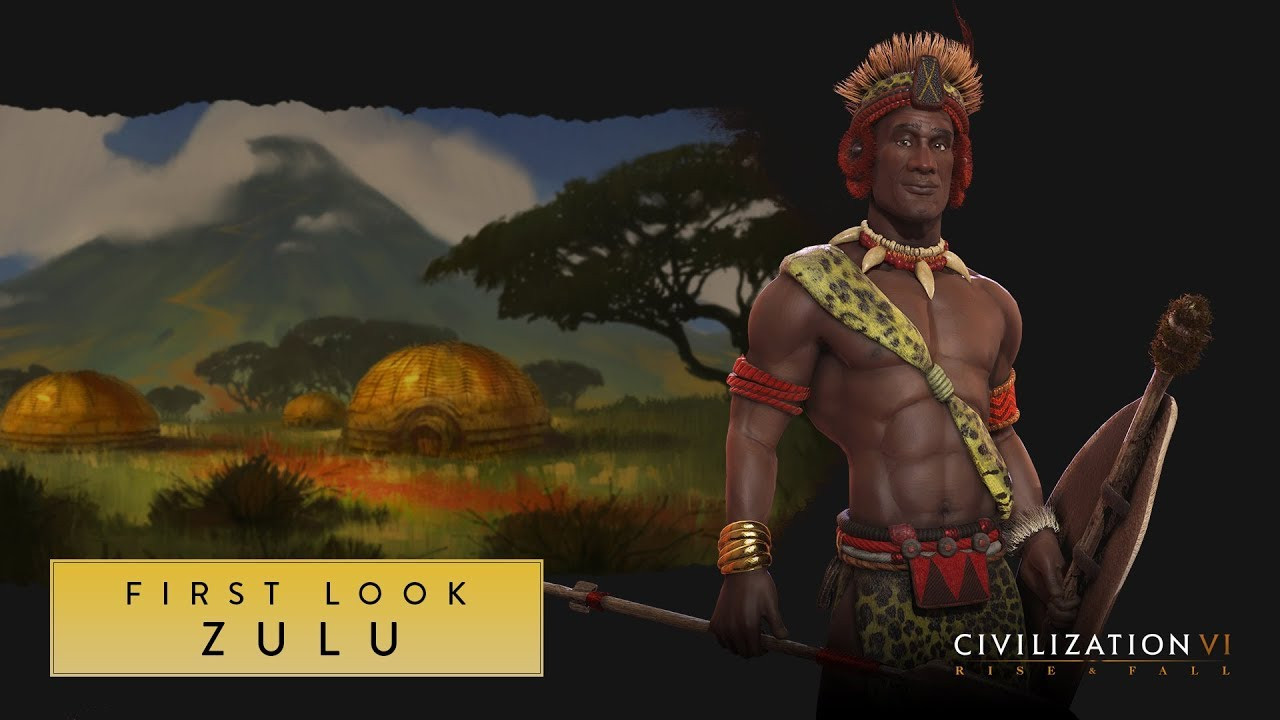 Firaxis has revealed another civilization joining the battlefield with the release of the first expansion for their turn-based, strategy game. Civilization 6 Rise and Fall will see Shaka leading the Zulus to take on the rest of the game’s aspiring empires.

One of the most influential monarchs of the Zulu kingdom, he ushered in a warrior outlook among the Zulus and introduced more effective weapons for combat. In the game, Shaka’s special leader ability is ‘Amabutho’, which allows him to form Corps and Armies earlier and with a boost to their Base Combat Strength.

The Zulu’s unique ability, Isibongo, boosts Loyalty from conquered cities with garrisoned units. Any unit used to conquer a city is upgraded into a Corps or Army as well (as long as the necessary Civics are unlocked.

Their special unit is the Impi. It replaces the pikeman and benefits from lower cost compared to units of the same era, lower maintenance cost, an XP boost, and increased flanking bonus.

Lasty, the civ’s unique district is the Ikanda. It replaces the encampment and provides additional housing. Also, it can help you muster forces quickly by building Corps and Armies once you have the required Civics and Technologies. 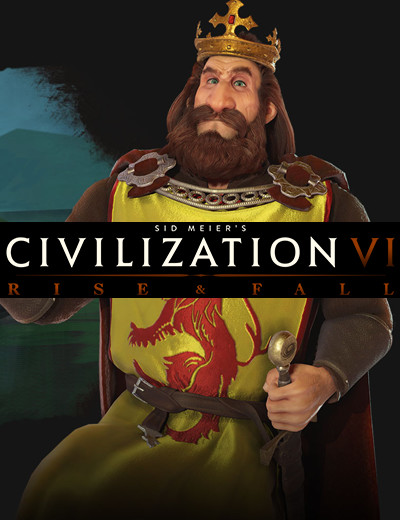 Civilization 6 Rise and Fall will be adding Robert the Bruce into the fray as he leads Scotland to a war of independence.