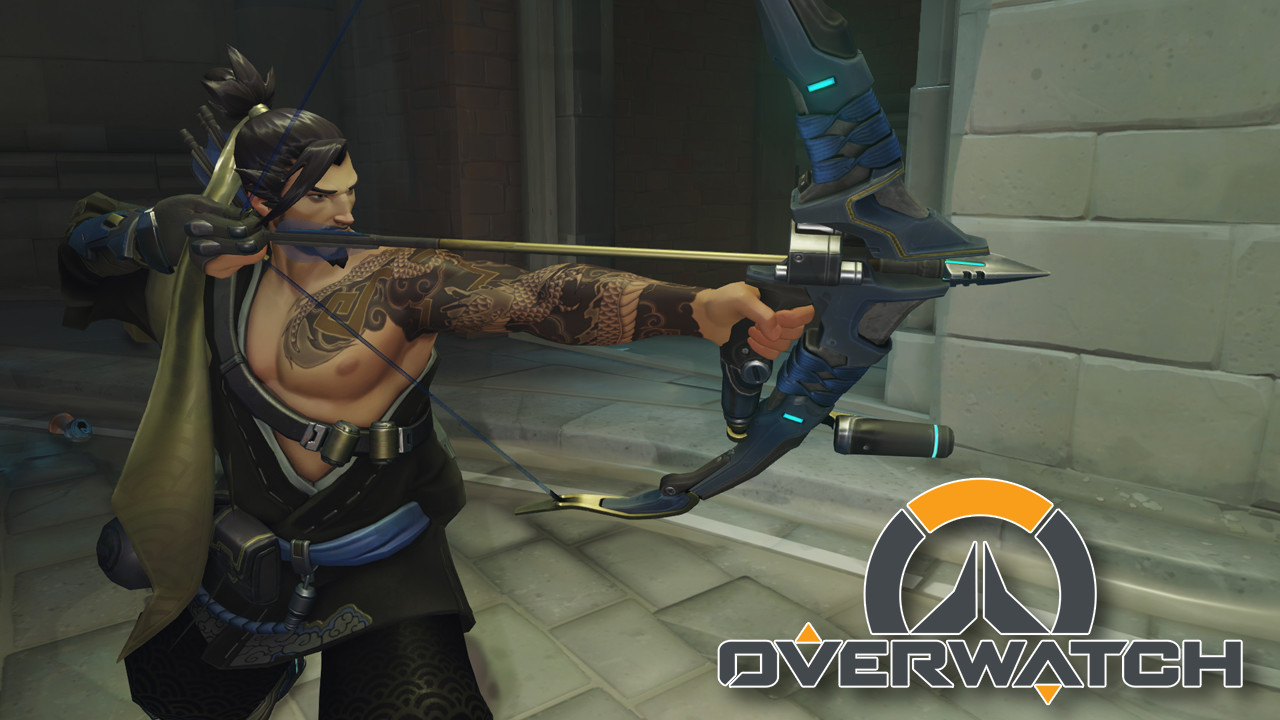 It’s been known for some time that Blizzard was planning to rework the bow-wielding hero, Hanzo. Now, we know the changes in store as the new version of the character is now live in the PTR, alongside a few changes to other heroes and the new Rialto map.

Although Hanzo isn’t the only hero seeing changes, his are the most extensive. Here are the changes you’ll see once they become official:

Here’s what the patch notes had to say about the changes made to hanzo:

“The goal of these Hanzo changes is to allow him to have new options and maintain his high damage output, while removing the frustration of fighting against the old Scatter Arrow. Hanzo is now much more mobile with his new Lunge ability, and with the combination of the bow projectile speed increase and the new Storm Arrows ability he can now deal his high damage more consistently than ever before.”

The update also adds the new Rialto map to the PTR. The map was first added as part of the limited-time Retribution mode. The arena seemed very popular as it’s likely to be added as a permanent PvP map now that it’s made its way to the PTR.

For changes to other heroes and other tweaks and fixes, you can view the full patch notes here.

Overwatch’s limited-time events set in the past are now called Overwatch Archives, and this year’s event will be a Blackwatch mission called Retribution.

Hanzo was never popular among overwatch fans, Blizzard needs to polish him and other characters more.