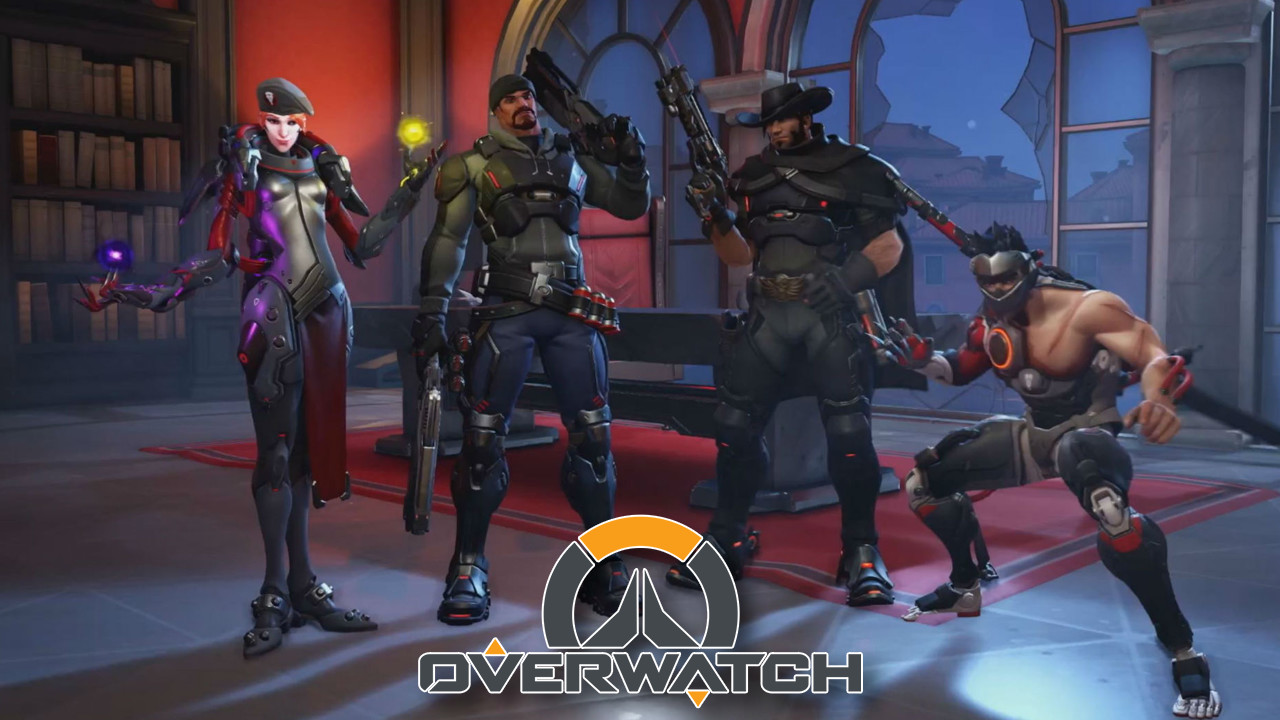 Last year, Blizzard held the ‘Uprising’ event, allowing players to experience a bit of their shooter’s lore by tackling Tracer’s first mission as part of the Overwatch team. This year, players will get to take on a Blackwatch mission that happened about a year before the events of Uprising.

These special events are now officially called “Overwatch Archives”. This year’s limited-time event will be called ‘Retribution’ and will be taking place on a map called Rialto in Venice, Italy. In this mission, the Blackwatch team will be taking on the forces of Talon. After the event, the map will be added to PVP, although it’s expected to undergo testing in the PTR first.

The mission will be playable in story mode with Reaper, Genji, McCree and Moira. Players will also be able to go through the mission with their own team combinations in all-heroes mode. The event will also feature its own leaderboards and specially-designed menus.

You can check out the event’s trailer below:

Retribution is set to run from April 10 to 30. The event will also be bringing back Uprising cosmetics as well as brand new legendary skins.

This new “Retribution”event looks like it’s gonna be better than Uprising.