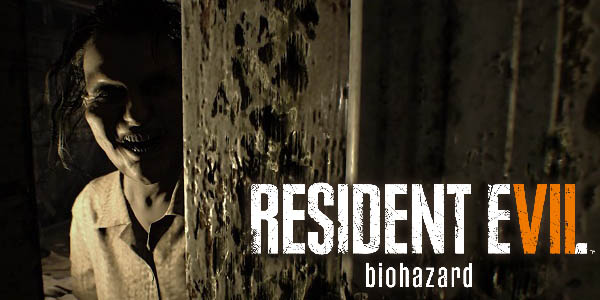 Curious as to what you will be getting in the Resident Evil 7 Biohazard Season Pass? Well, Capcom was able to reveal just enough but without the complete details. The information can be seen on Steam. It will have two volumes of “Banned Footage” and an “Additional Story Episode”. Along with it is the information that all the season pass content will be made available by December 31, 2017, and that none of it is cancellable. “Note: Season pass purchases cannot be canceled, regardless of whether or not the included content has not been downloaded.”

Each volume of “Banned Footage” will have three episodes each. Here is the list below courtesy of Dualshockers:

The Season Pass is available to be purchased at around €30 or as part of the Deluxe Bundle for around €90.

In other news, review copies of Resident Evil 7 are circulating on the internet. It has a whole bunch of spoilers. Be careful if you don’t want the game to be ruined for you. But if you’re mighty curious then head on over to Reddit and NeoGAF.

Resident Evil 7 is a week away from release (January 24, 2017). It will be available for PC, PlayStation 4 and Xbox One. 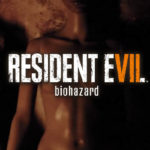 New Resident Evil 7 Teaser Trailer Sets The Mood Of The Game! A creepy Resident Evil 7 teaser trailer will get you curious! Get to watch the video which will leave you disturbed!