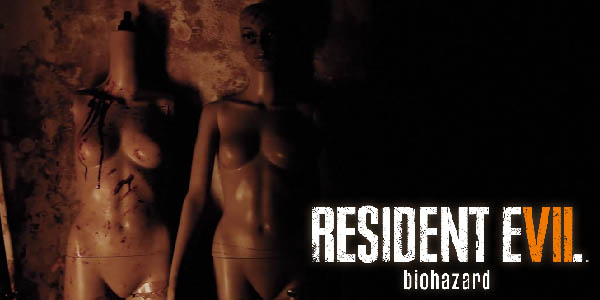 Prepare to be creeped out once again with the newest Resident Evil 7 teaser trailer. The video trailer is just 44 seconds long, but it only takes that long to have all the hairs on the back of your neck stand up.

Resident Evil 7 will be launched in just a couple of weeks and their new teaser trailer is sure to give anybody the hibbie jibbies. The trailer is entitled “Welcome Home”, however, this home doesn’t seem to be welcoming at all.

The trailer brings you back to the Baker family mansion, with the narration “Home, a welcoming a place…a haven of safety and warmth; where families meet for laughter and feasts; where friends and strangers are welcomed to the family”. It gives you the general mood of the game showing you cut scenes of bloodied, decapitated mannequins, a table of fresh human entrails and generally just parts of the dilapidated mansion.

Resident Evil 7 Biohazard releases on January 24 and is available for PC, PlayStation 4 and Xbox One. 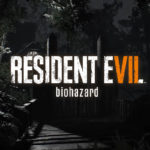