Players Can Expect A Free Resident Evil 7 DLC By Spring 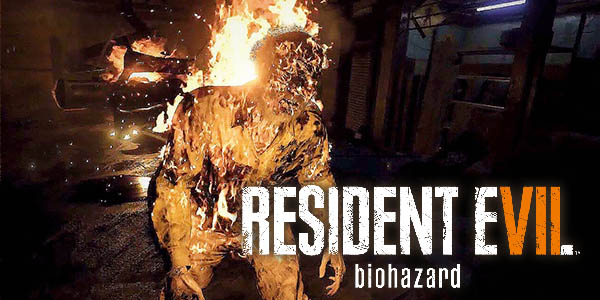 Capcom announced that a free Resident Evil 7 DLC is on its way by Spring this year. A recent announcement gave some details of the game’s Season Pass which includes an “addition story episode” as well as two volumes of “banned footage” that both have three episodes each.

As reported by Famitsu (and translated by Gematsu), the short-story scenario DLC is called “Not A Hero”. Although no further details were given, NeoGAF claims that he has some information about it.

The NeoGAF article reports that the free DLC “Not A Hero” will release in May. The post further states that the main character will not be Ethan but the story is still intertwined with the whole Resident Evil 7 story. It is a “side story that helps fill in some of the blanks in RE7’s plot,” Added to that is the DLC will give a “different taste” of gameplay as compared to the main game. 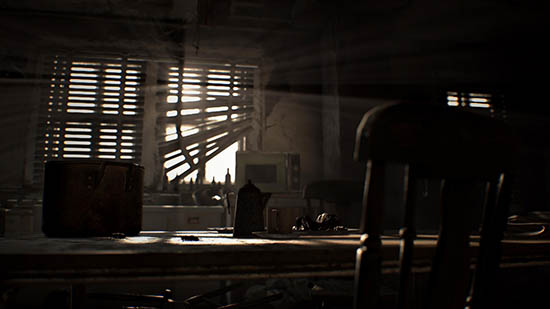 What NeoGAF posted has not been confirmed yet, we shall keep you posted when Capcom officially releases the details.

Resident Evil 7 Biohazard will launch on January 24th and is available for PC, PlayStation 4 and Xbox One.

Are you excited for the Resident Evil release? Tell us in the comments section. 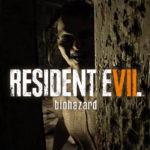