Rainbow Six Siege Slated To Have One More Year Of Content 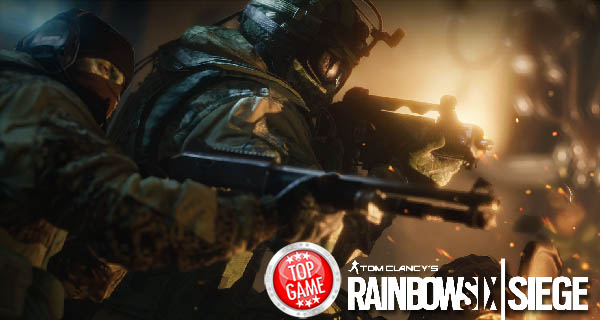 As confirmed by Ubisoft via social media, they will be giving Rainbow Six Siege another year of downloadable content.

Ubisoft has previously hinted on giving Rainbow Six Siege a second season and it was now confirmed in a post via Twitter saying, “The past year has been an incredible journey, and we are excited to have you join us for another full year of content.”

The past year has been an incredible journey, and we are excited to have you join us for another full year of content! pic.twitter.com/2W9youloDJ

No specific plans were given by Ubisoft about the new content as of yet. However, they did a survey last September on what the players expect to see in the next season pass. Players who took the survey were asked to rank a list of items on what is the most important to the least important. The list included some customization items, uniforms, etc.

Rainbow Six Siege was made available in December 2015 for PC, PlayStation 4 and Xbox One. This year, gave the game four seasons of content. We are all excited to see what Ubisoft has planned for Rainbow Six Siege on 2017.

What would you want to see as part of the content for Rainbow Six Siege? Share your ideas in the comments below. 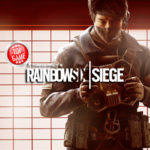 New content for Rainbow Six Siege is available. Know what it contains here.