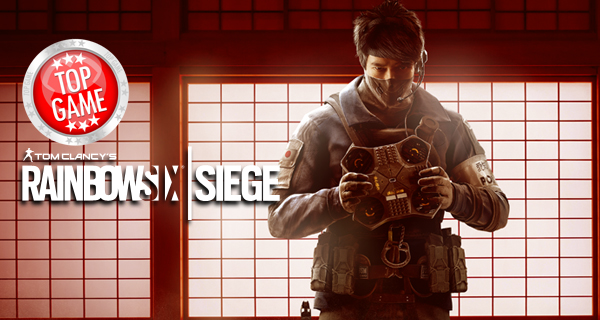 The upcoming Rainbow Six Siege Operator Echo (SAT Operator Masaru Enatsu) is bringing another drone to the game. Designated as a Defender in Operation Red Crow, Echo controls a small quadrotor drone which we can assume he can use to scour surroundings during an operation. The question is: Does it fly, and can it affix itself to walls? Ubisoft has only released a short teaser so far.

In case you’re wondering who Echo is, he is a member of the Japanese SAT, “a unit known for its proficiency in close-quarters combat,” according to Ubisoft. He’s the one in charge of defending. His primary weapons are the SuperNova and MP5SD4, while his secondary weapons are PM9 and P229. He works alongside the attacking Operator Hibana (Yumiko Imagawa).

More details on Hibana, Operation Red Crow, and Echo will be revealed during the Rainbow Six Siege Pro League Semifinals and Finals happening on 12-13 November. You can watch it live via twitch.tv/rainbow6.

Operation Red Crow will be available on PC, PlayStation 4 and Xbox One as an update to Rainbow Six Siege starting 17 November. The two new Operators will be available to Season Pass holders one week earlier. The Skyscraper Map which is set in Nagoya, Japan will also be included in the said update. Those who do not own the Season Pass can also get the free update with their Renown or R6 credits starting November 24.

In other news, Rainbow Six Siege will be free for the weekend starting 10 November until 13 November. For PC players, you can get it through Steam or through Uplay. Don’t forget to tell your friends about it! 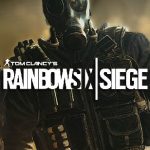 Rainbow Six Siege Mid-Season Reinforcements is now available in the game! Get to know the important parts of the updates here!