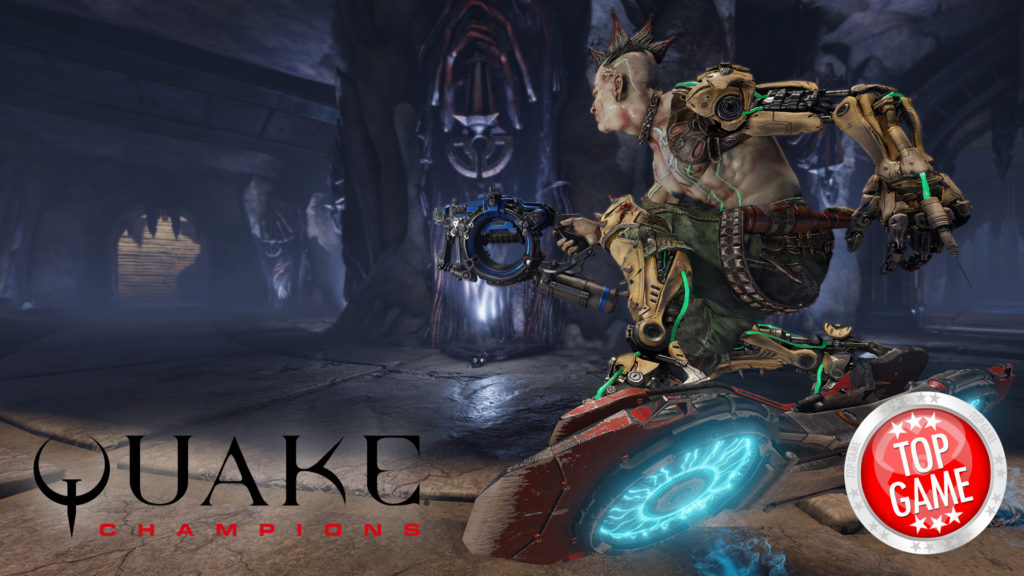 The Quake Champions Large Scale Tech Test, also known as its very own Closed Beta, is now open to everyone who gets a beta key from their website. From 12 May until 21 May, 2017, the Tech Test will run 24/7 and will give you access to some awesome Quake Champions content!

What’s available in the Quake Champions Large Scale Tech Test? Well, you’ll get to access all currently available Champions as well as maps, and also be able to try out Sarcifice, “an all-new 4v4, team-based competitive mode.”

Another awesome thing in the Tech Test is that Bethesda will be dropping the NDS (Non-Disclosure Agreement), which prevented players from streaming, capturing, sharing, and discussing the game publicly. This time around, you can capture, share, stream, and discuss all you want, and even leave a feedback in the Quake Champions forums!

To get your beta key, simple CLICK HERE, and enter all the details required from you, and you’ll immediately get it. 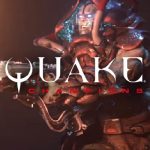 Quake Champions: Free-To-Play Or Paid Depending On It’s Developers

Quake Champions will be available by next year. The game’s developers are sill not sure whether it should be a free-to-play or paid game.