Quake Champions: Free-To-Play Or Paid Depending On It’s Developers 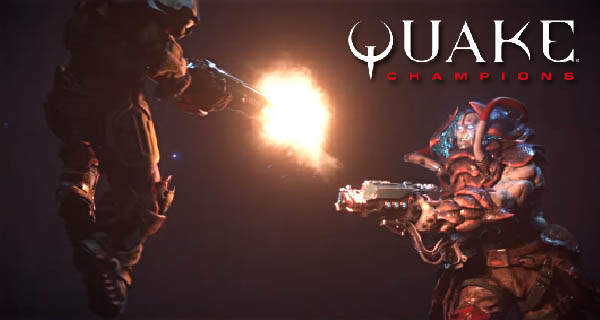 Developers of Quake Champions are still undecided whether the game should be free-to-play or paid.

id Software’s head Tim Willits had a recent interview with PC Gamer. It has been said that they are not yet decided on how they will go about on releasing the PC only game Quake Champions. It is a “really hard problem” as stated by Willits.

A QuakeCon last June introduced Quake Champions to the public. It will be like their previous Quake games where it has a fast paced gameplay.

As of now, It has not been decided if the game will be free or not. “So for us, we’re trying to figure out exactly what people want more of and how they perceive it…And I’m not even trying to be cagey! It’s not like we know and just aren’t trying to tell anybody; we don’t know and we’re still trying to figure this out.”

Launch schedule is for next year (2017). It is a PC only release for now. A beta of the game may most likely be experienced next year as well. 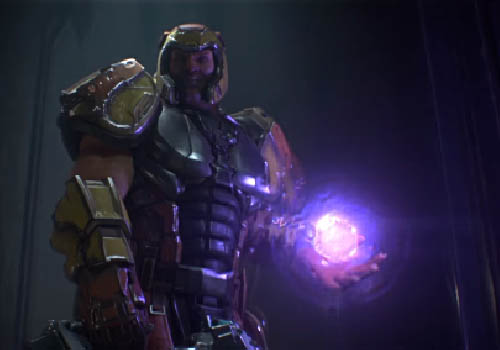 No choice but to wait on their decision. We will keep you posted once they have made their announcements.

What’s your take on this? If it were up to you, would you have a free to play or a paid game? Let us know in the comments below! 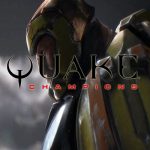