PES 2018 Online Beta Open for PS4 and Xbox One Only 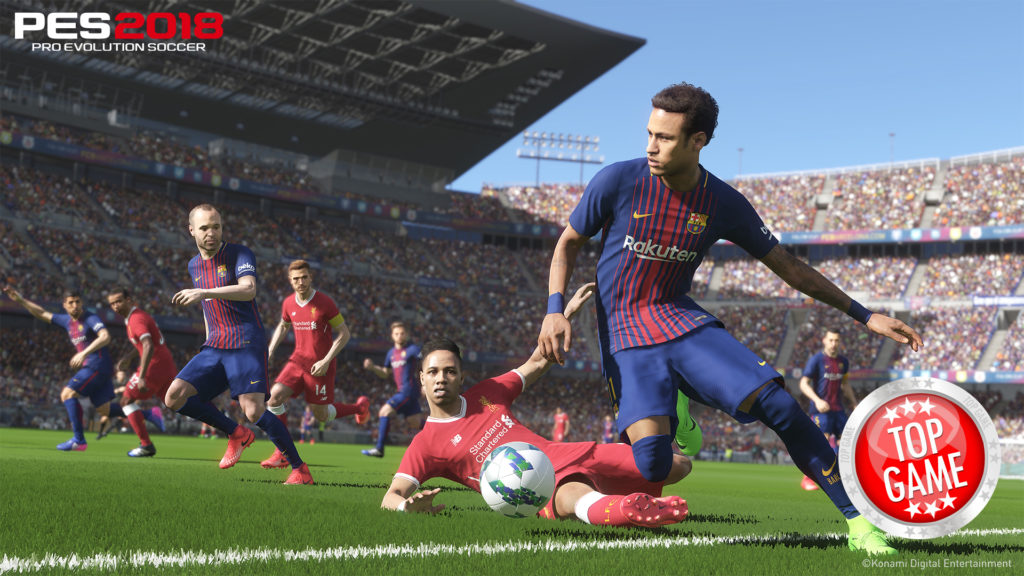 Konami has announced the PES 2018 Online Beta which is set to take place starting 20 July and ends on 31 July. The beta, though, is only available on Playstation 4 and Xbox One. The company has not commented as to why PC is not included in the beta.

The PES 2018 Online Beta will give players access to two game modes: Quickmatch and the new 3v3 Online CO-OP. There will also be two teams available – France and Brazil.

Also, it’s worth noting that the 3v3 online co-op mode can only be playable by players using the same console, meaning they cannot form a team with someone who’s playing using a different console. This was confirmed by PES Global Product and Brand Manager Adam Bhatti on Twitter.

Only if you’re on the same console

Another thing to take note of is that players on Playstation will not need a Playstation Plus subscription in order to access the Online Beta. Xbox One players, on the other hand, will need an Xbox Live Gold subscription. PES 2018 will be fully available starting 12 September on PC, Playstation 4, and Xbox One.