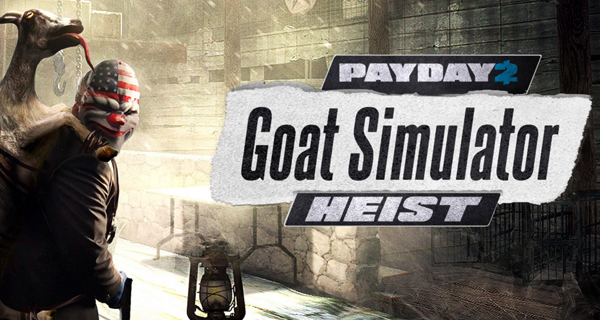 So what do you get when the dudes on Payday 2 get to meet the hilarious goats of Goat Simulator? Chaos.

And that’s just what Payday 2 is going to get in its latest DLC. In collaboration with Coffee Stain Studios, Overkill Software brings the Goat Simulator Heist DLC to the game, and with it comes probably the weirdest heist the Payday gang is going to take on.

As mentioned, the DLC will bring a hilarious new heist which started from an order from Vlad. The Payday gang were expecting to intercept a cocaine truck and “act as clean-up and collect the goods”. Their expectations were totally blown off when they arrived on the scene and find the truck crashed, the cocaine packages nowhere to be found, and only goats in sight.

Now the plan has changed. The gang has to capture the goats and deliver them to Boris, Vlad’s driver. If things don’t go as planned, Vlad’s brother-in-law (a drunken pilot) will always be on standby with his plane – that is, if he’s sober enough to help you out. 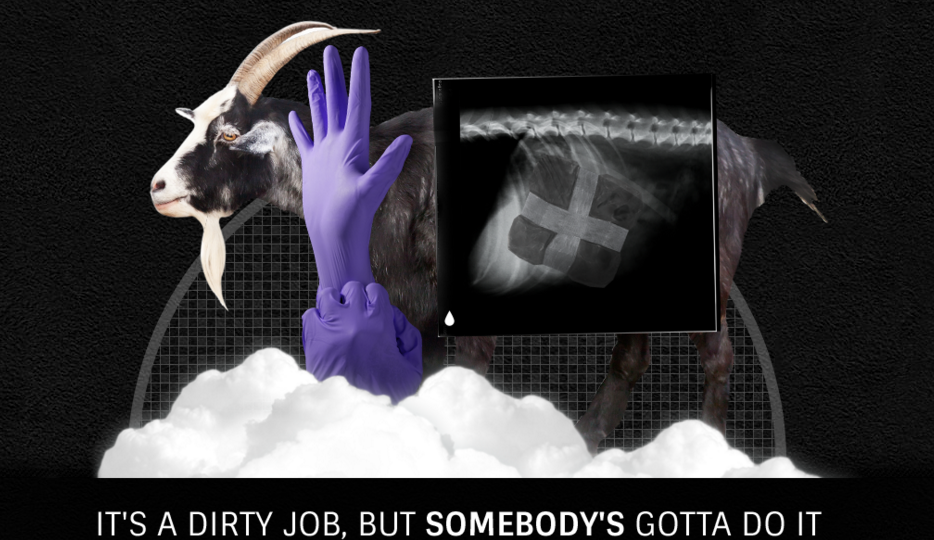 Here’s a trailer of the Goat Simulator DLC! Check it out:

very good dlc for payday2 thanks payday 2 and goat simulator