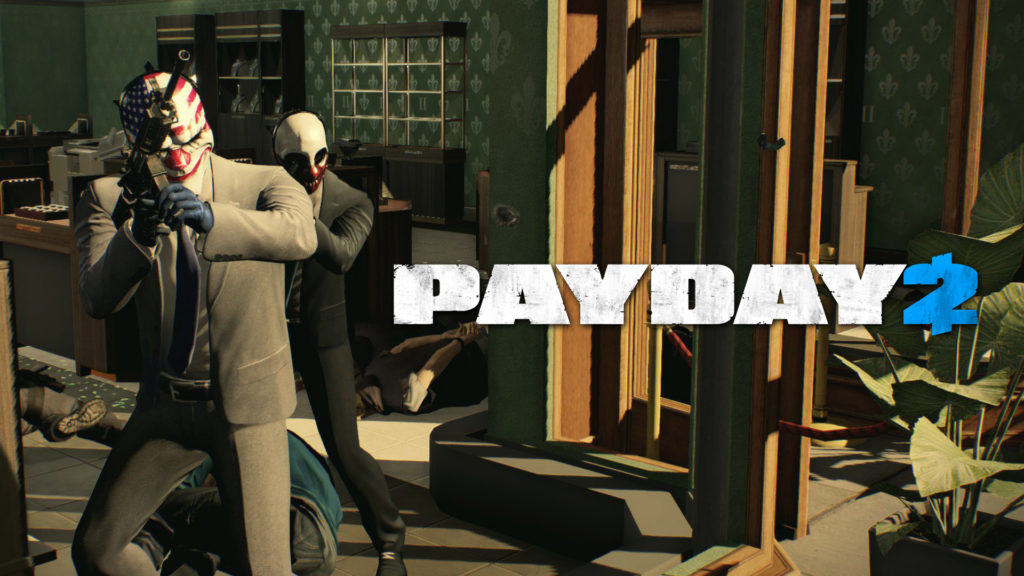 FREE GAME ALERT, PEOPLE! Get Payday 2 FREE on Steam right now! The game’s developer, OVERKILL, has announced that Payday 2 is free for everyone on Steam starting now until 21 June. The game is free for the first 5 million players who will click INSTALL GAME.

OVERKILL has also said that the free game is yours permanently, meaning you own a legit, full version of the base game, and not some demo. 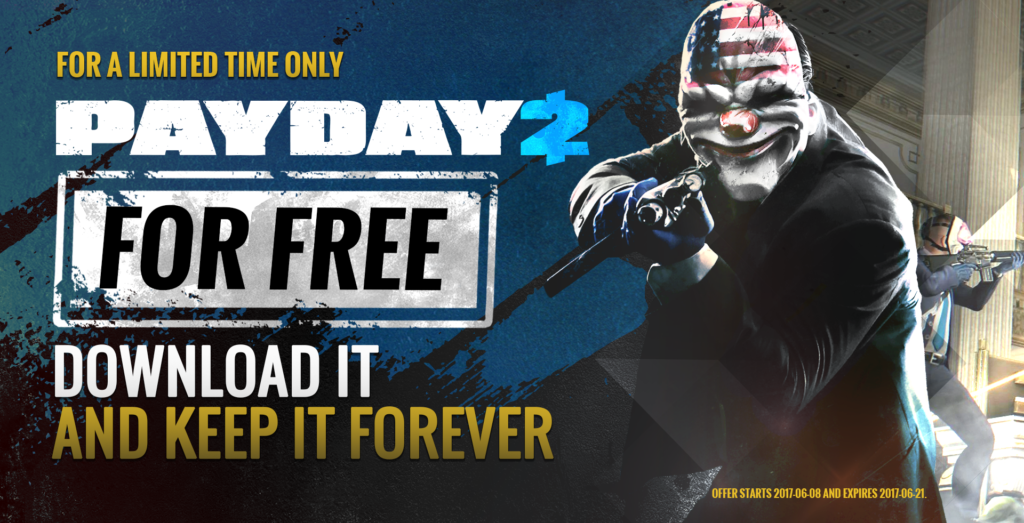 The free Payday 2 from Steam does not include any of the previous DLCs released for the game. This is because OVERKILL is set to release the game’s Ultimate Edition. The Payday 2 Ultimate Edition includes the base game plus all the downloadable content previously released. It will also include free future updates.

So head on over to Steam now and get your copy of Payday 2 FREE! Don’t forget to spread the word to your friends! Hurry!

I have been in first 5 million players xD. And i claimed Payday 2 thanks to AllKeyShop. I think that i would probably miss it without AllKeyShop’s News Page.