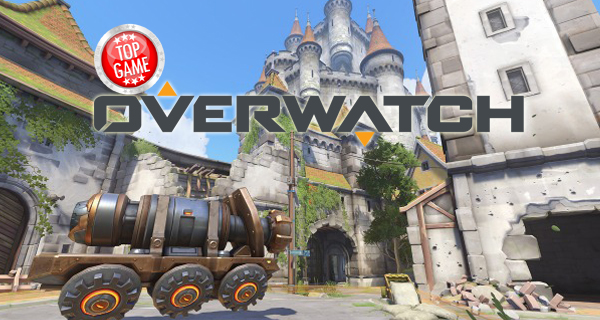 Eichenwalde, the new Overwatch map, will take you to another exciting battleground. Located in Stuttgart, Germany, Eichenwalde is an abandoned castle town. Blizzard described it as the birthplace of Bastion. You will see some dead Bastions scattered through the map in the trailer.

The map is both an Escort and an Assault type of map. One team will be escorting a battering ram to the Castle, while the other team must prevent them from reaching it. Players will enjoy the castle’s cobblestone passages, abandoned shops, huge rooms, ballrooms, and so much more.

The new map is expected to be launched in September.

Let’s take a look at it in this teaser trailer from Blizzard. You can instantly feel how empty the entire town is because of the lack of presence of heroes in the video. What’s stunning, though, is how magnificent this town is. Check it out below: