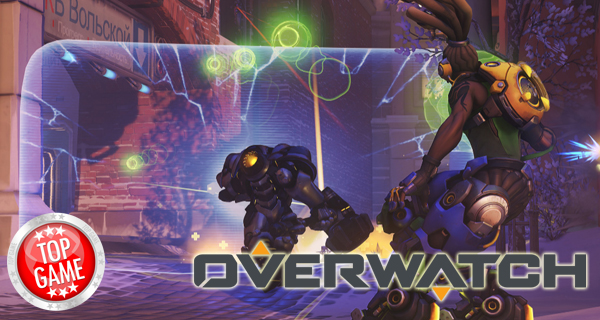 Here’s how you can take on the Competitive Play Mode

It’s official! The Overwatch Competitive Play mode is now out on PC. It is set to launch on a later date for Xbox One and Playstation 4.

Competitive Play, which allows you to “sharpen your skills, perfect your strategies, and test your mettle” in an arena, is available for players who reach level 25. This is so you’ll be able to play the mode with already a full understanding of the game’s mechanics, heroes, and more.

If you’re wondering how you can start taking on the Competitive Play mode, here are a few pointers you need to take note of: 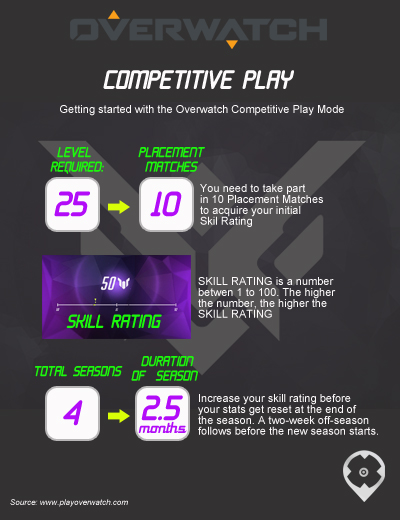 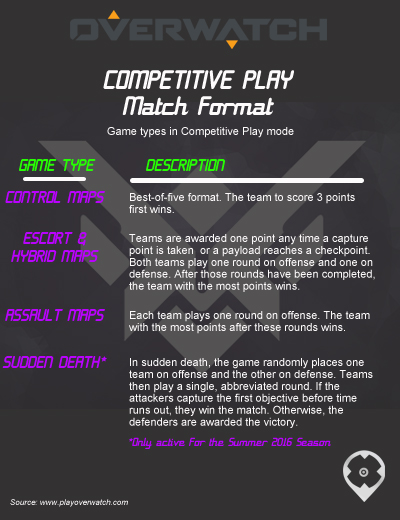