Everything You Need to Know About Overwatch Loot Boxes 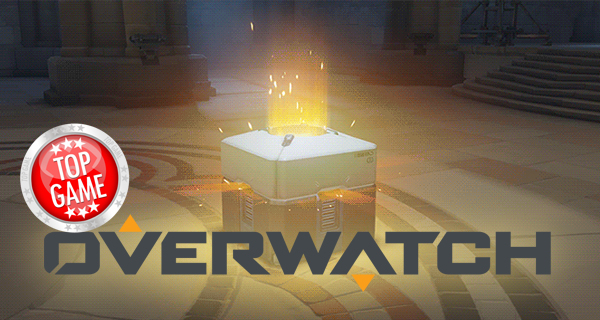 The spotlight is on Overwatch loot boxes right now. Loot boxes allow you to customize your hero cosmetically through skins, emotes, animations, sprays, and more. You can get these boxes for free every time you level up, or you can also opt to purchase them instead (more on this later). The type of items you receive in a loot box depends on its rarity.

Very much similar to Hearthstone, Overwatch loot boxes also have a level of rarity which plays a huge factor when it comes to the items you’ll receive inside every box. They are classified according to color:

You will receive a total of four random items inside every loot box. There are hundreds of these items which you will receive as you level up. And in case you received a duplicate item, in-game credits are given to you instead (credits can be used to unlock other cool stuff in the Hero Galery). Below is a description of each of the items that can be found in a loot box: 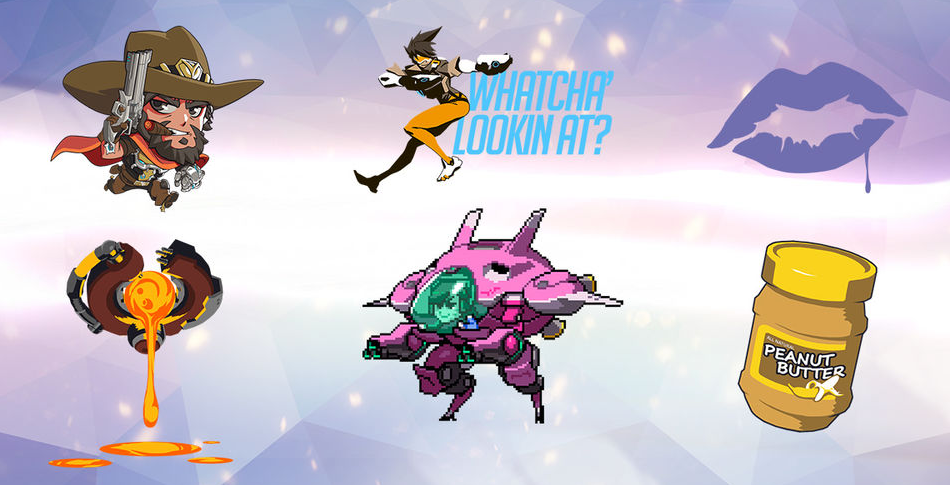 As mentioned above, you can also purchase loot boxes using real money. Here’s a breakdown of the cost according to the number of boxes you want to buy:

Take note, though, that the boxes you can buy with real money can also be earned for free simply by playing the game.

And to spice things up, here’s a video which features 100 Overwatch loot boxes being unboxed. Enjoy!

this game is awesome, i had the chance to play the open beta, and i received a few of these loot boxes, they give you skins, sprays, and game currency, is some kind of csgo case but already unlocked