Over 7 Million People Playing Overwatch in Its First Week! 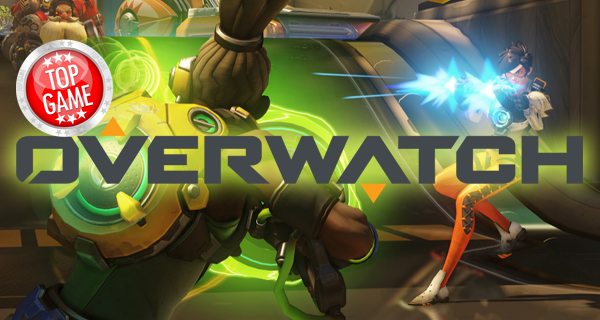 Recent Overwatch figures reveal that more than 7 million players have “fought for the future” since the game’s release last May 24th. This is according to a statement released by Blizzard on June 2, 2016. The figure is spread across all platforms – PC, Xbox One, and Playstation 4.

This also goes to show that players have logged in 119 million hours (and counting) in the game across the globe.

Blizzard adds: “Since launch, players have swapped heroes 326 million times and teamed up to deliver 11 million payloads to their destinations on the battlefields of tomorrow.”

“Over the months and weeks leading up to release we saw a lot of love and support for Overwatch—from Blizzard gamers, FPS fans, and people who’d never picked up a game like this before—and we’re very grateful for everyone’s incredible passion and enthusiasm,” said Mike Morhaime, CEO and co-founder of Blizzard Entertainment.

He adds, “We poured a lot of effort into creating a game—and a new universe—that anyone could enjoy. We’re ecstatic to have had such a successful launch, and we’re looking forward to all of the fun, competition, and new content still to come.”

Overwatch Origins Edition is also now available. This edition will give you access to a collection of hero skins which will provide you with insights to five of the heroes’ pasts. These heroes are: Blackwatch Reyes (Reaper), Strike-Commander Morrison (Soldier: 76), Overgrown Bastion, Security Chief Pharah, and Slipstream Tracer.

It will also include “a cache of goodies” from some Blizzard games such as:

Overwatch Origins Edition is currently priced at $59.99 in www.playoverwatch.com/buy. You can also check out our price comparison page for the best price for this particular edition.