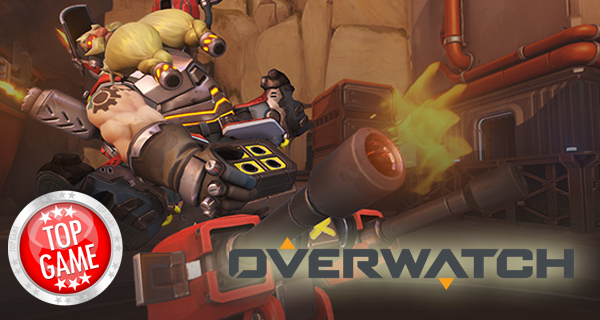 Currently Available for PC Only

The Overwatch Competitive Play Beta is currently underway for players on PC. This beta test is included in an upcoming update from the latest patch for Overwatch. It will include updates on gamepad controls and others, as well as bug fixes on maps, heroes and other general ones. These updates as well as the beta can now be tested on the Public Test Region.

Competitive Play is available for players who reached level 25. This new feature gives you a “more serious experience” and allows you to hone your skills as well as perfect your strategies.

Before you can access the beta, you will be required to play 10 placement matches in order for the matchmaking system to gather information on your abilities so you will be assigned a skill rating. Your skill rating will be used as a basis for matching you with other players with similar ability level.

To participate in the beta, you’ll need to have a licensed copy of Overwatch for Windows PC connected with your Battle.Net account. Your account on Battle.Net should be in good standing – meaning you have not been banned or suspened – in order for you to participate.

Step 1: Restart the Battle.net desktop app. Step 2: Navigate to the Overwatch tab on the left-hand menu. Step 3: Select “PTR: Overwatch” from the REGION/ACCOUNT drop-down menu. Step 4: Click “Install” to begin the installation process. Step 5: Once the PTR client is installed and updated, click “Play” to begin!

Note: In order to access the PTR (Public Test Region), you must have installed Overwatch and logged into the game at least once. If the PTR is not available for you after following the steps above, trying logging into Overwatch, exiting the game client, and then launching the PTR again.

And as in the case of all beta tests, all progress will not be carried over to the live version of the game.