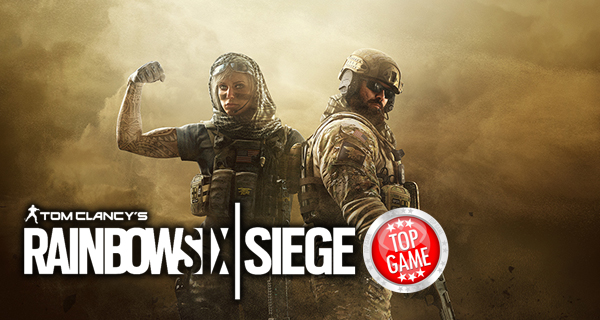 Early details about the second out of four content releases for Rainbow Six Siege have been revealed. This has been announced during the Rainbow Six Pro League finals at the ESL Main Stage at PAX East.

The new content update, called Operation Dust Line, is scheduled to be released on May of this year. It will include two new operators from the counter-terrorist unit – Valkyrie (which has a defensive role) and Blackbeard (an attacker). Both come from the US Navy Seals.

Valkyrie is equipped with an SPAS-12 shotgun and is revealed to be having access to deploy sticky cameras, allowing her team members to get video information and use it for their team’s advantage. Blackbeard, on the other hand, will be equipped with a Desert Eagle and a shield that is mounted to his weapon.

The third additional content is scheduled to be revealed on July of this year.