No Man’s Sky Reviews Are Out! 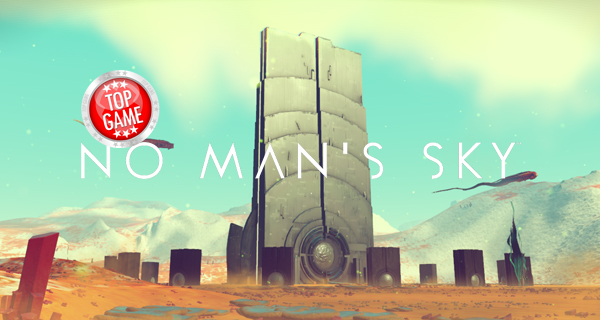 The gaming world is divided when it comes to No Man’s Sky reviews. Ever since its release, it has gamers picking sides: one for those who like it, and one for those who don’t. You can probably describe it as a game you’d love to hate.

No Man’s Sky as an exploration game brings you to the center of the universe where 18 quintillion planets are waiting to be discovered. The entire universe is procedurally generated, which means, in a perfect world, that no two planets are the same. As you discover each planet, you’ll also get to name its inhabitants and fill The Atlas with new information each time. Aside from exploring, you’ll also have to do a lot of mining for resources in order to survive in the vast infinite nowhere you’re in.

Now what do some of the biggest video game review sites say? We’ve compiled a few of their insights for you so you’ll get an idea what some critics think about the game. Most of the reviews praise its visually stunning environment, while some mention repetitive its gameplay can be. Whatever critics have to say, No Man’s Sky is still one of the most talked about games from the past year, without a doubt.

To get more No Man’s Sky reviews, you can check them out on Metacritic.

Does the game deserve the score it currently received from critics? Let us know your thoughts in the comments!