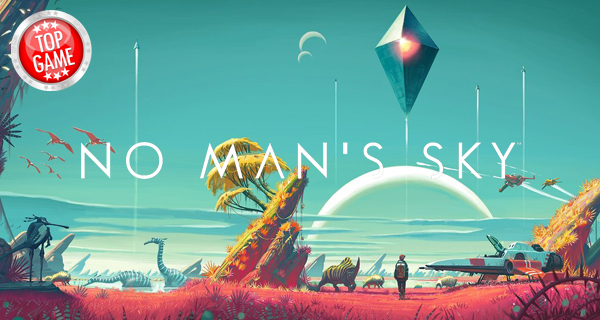 It’s confirmed. August 12th is now the official No Man’s Sky release date for PC. It will come out earlier for Playstation 4 on August 9th (North America), and August 10th (Europe).

The confusion started when it was first advertised that the game will release August 9th. However, the No Man’s Sky website advertised the release date as “coming to PS4 on August 9th in North America and August 10th in Europe, and on PC worldwide on August 12th.” Since then, Hello Games has been silent about it, but not until it was confirmed by Sean Murray via Twitter on August 5th.

“I really want to clarify our PC release date. It’s something we’re working extremely hard on,” he says on his first tweet. He then posts a set of follow-up tweets, saying: “PC NMS release will now be global and will be August 12th worldwide. It’s so important we get it right and make the best version we can… We apologise for the extra days wait this means for North America. Steam page will [be] updated to reflect this asap… There are reasons we have to be tight lipped at times. I’m sorry for the confusion caused 🙁 “

PC NMS release will now be global and will be August 12th worldwide. It’s so important we get it right and make the best version we can

He then finished his series of tweets with: “We think a global release is best for everyone on PC. Retail forces us to be staggered on PS4.”

Well, as long as it’s going to release soon, we’re really fine with the three-day release date delay 🙂 How about you? Do you think this is a good move for Hello Games? Let us know what you think by shooting us a comment below!