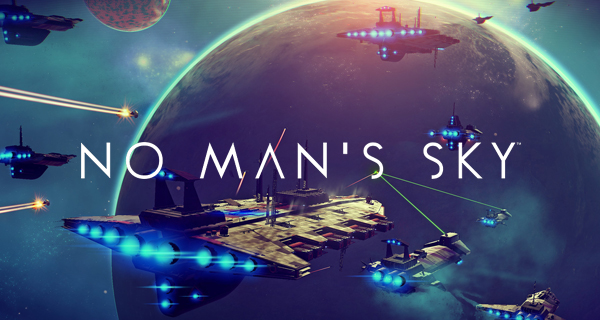 Hello Games’ No Man’s Sky is about to get released in August. As its launch day gets nearer, short 1-minute trailers have been released, each showing the game’s gameplay elements: explore, fight, trade, and survive.

No Man’s Sky is an action-adventure game set in space. The game features procedurally-generated planets, each with its own unique inhabitants and environment. Explore the universe and discover millions, billions, and gazillions of planets and stars in an infinite universe.

Want to know more about the game? Check out each of the trailers below:

18 quintillion planets, limitless variety, endless discovery! Take a journey to the center of our universe and explore all you want!

Space can be a hostile environment. Engage in epic space battles, fight for your own survival, whether from the surface of a planet, or in the stars!

Use the vastness of the universe to gather resources to be able to buy and sell all sorts of exotic items from all over the galaxy!

Each planet has its own hostile inhabitants. Take extra caution and ensure your survival!